The visitors are the clear favorites ahead of this match, but defeating Zadar in Krešimir Ćosić Hall is not an easy task for any team in the league. 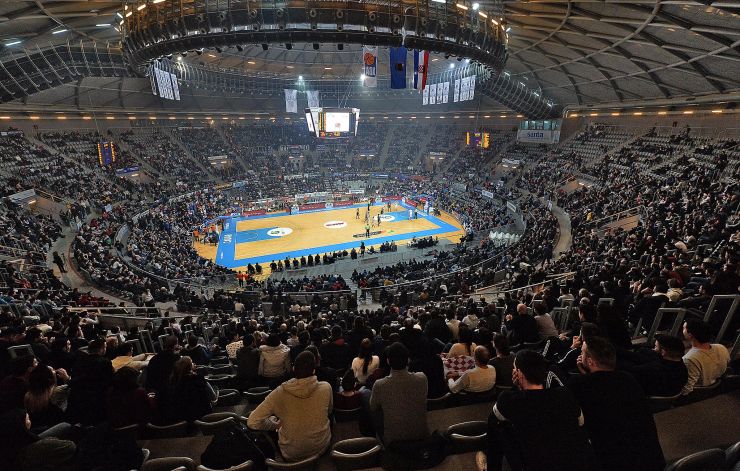 Story of the game: The 2019/20 season hasn't started so well for Zadar. This club is the only one in the league who hasn’t scored a win in the opening 7 rounds of the season and therefore Zadar are currently placed at the bottom of the table. Will that change this weekend? Well, Zadar will have a very difficult challenge on Sunday evening, simply because they will face the top-placed team on the standings – Cedevita Olimpija.

The Dragons are in outstanding form! Cedevita Olimpija have won 6 out of 7 games in the 2019/20 ABA League regular season, while they are also on a 3-game winning streak in the EuroCup. The visitors are the clear favorites ahead of this match, but defeating Zadar in Krešimir Ćosić Hall is not an easy task for any team in the league.

Therefore, the upcoming match should be very, very interesting to watch.

Match-up in focus: Bryon Allen vs. Codi Miller-McIntyre! Zadar’s point guard Bryon Allen did not have the best shooting performance last weekend, but we are here talking about the 2nd best scorer in the league and he will definitely not lose confidence because of one game. Allen will lead Zadar’s troops in the upcoming match once again, while this time he will confront the 5th top scorer in the league – Cedevita Olimpija’s point guard Codi Codi Miller McIntyre. It is also worth mentioning that Miller McIntyre is currently the best player in the league when it comes to the overall index rating.