In the opening game of the 18th round, Petrol Olimpija will be hosting Cedevita in Tivoli Hall, Ljubljana. The hosts will try to end their winless streak against the team that are aiming for the top. 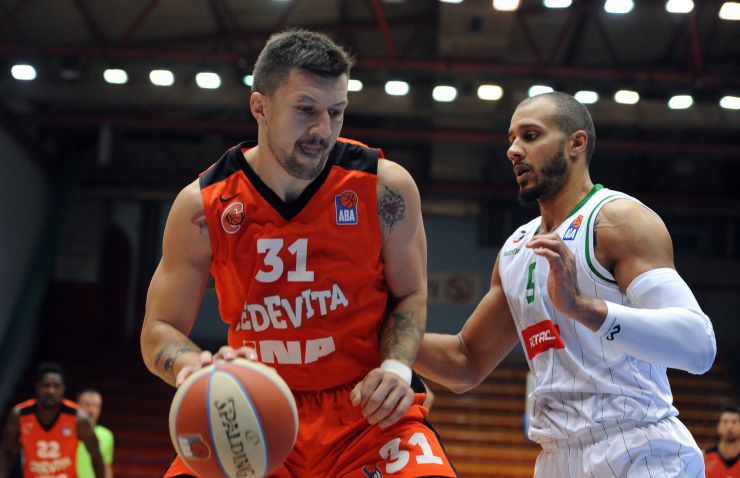 Story of the game: In the opening game of the 18th round of the regular season, Petrol Olimpija will be hosting Cedevita in legendary Tivoli Hall in Ljubljana. It will be a tough challenge for the home side as they will do their best to end their winless streak, which is now lasting for no less than 7 games. It will be even more difficult task, since they are facing it against one of the main Playoffs candidates at the moment.

Cedevita are in a great shape, having triumphed in their last game and four time in their last five games. Scoring a win is a must for them as well, as they wish to confirm their Playoffs ticket as soon as possible and to win the home court advantage there.
Which team will be the one to accomplish its goal this time? Watch the Saturday’s clash and find out!

Match up in focus: Experience meets ambition, Domen Lorbek meets Džanan Musa! Former Slovenian international will try to eclipse the Zagreb side’s rising star and prevent him from shining brighter! This will be tough, as Musa is currently Cedevita’s hottest shooter, averaging 13.41 points per game. Will he succeed?