Just one week after the ABA Super Cup, the best basketball in the region returns to Laktaši. 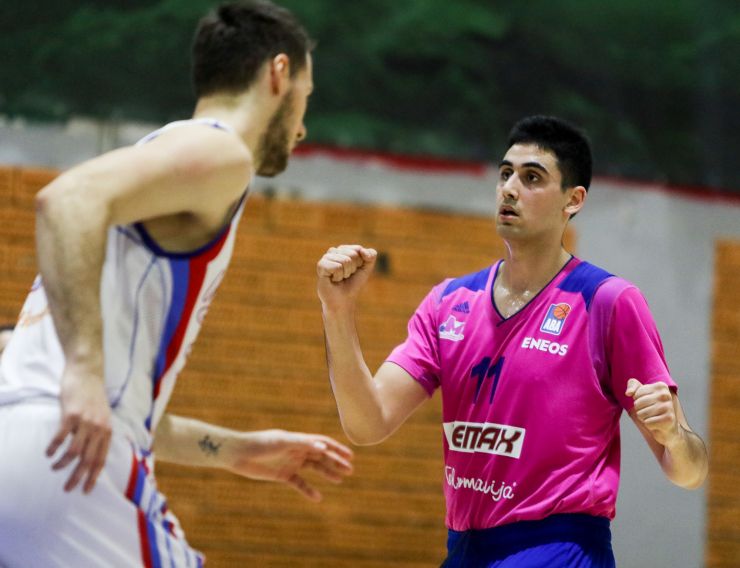 Story of the game: Just one week after the ABA Super Cup, the best basketball in the region returns to Laktaši. It is time for the start of the new ABA League regular season and Igokea will host Mega Bemax in the opening round.

Igokea did suffer an early elimination at the 2018 ABA Super Cup, but they looked pretty good down on the court. This new team, led by head coach Nenad Trajković, can definitely play an important role in the new season and we have absolutely no doubt that they can beat anyone in the competition. Especially at home court.

On the other side, we still haven't see Mega Bemax in action, but they did have some impresive performances during the preseason. Just remember that they defeated the reigning NCAA vice-champions Michigan Wolverines. They are younger than in the previous season and that makes us believe that Mega Bemax will play even more attractive basketball than before.

That's why Sunday’s match between Igokea and Mega Bemax should be pretty exciting.

Match-up in focus: Sava Lešić is back in ABA League and he should be a significant reinforcement for Igokea down in the paint. At the same time, one of the most talented centers in the league Goga Bitadze is now 1 year older and he might get the leader’s role in this new team of Mega Bemax. We’ll see who will be better this time.

Match: Igokea - Mega Soccerbet
Join thousands of ABA League fans in our digital community by liking us on Facebook, following us on Twitter or Instagram and subscribing to our YouTube channel.
If you like this and our other articles, make sure to sign up for the ABA League newsletter. You will be notified regarding all important news and updates on the ABA League via e-mail.
Social Media
Tweets by ABA_League