In the first game of the Monday’s schedule, FMP will be hosting Zadar in Belgrade. Will the guests manage to break their negative tradition? 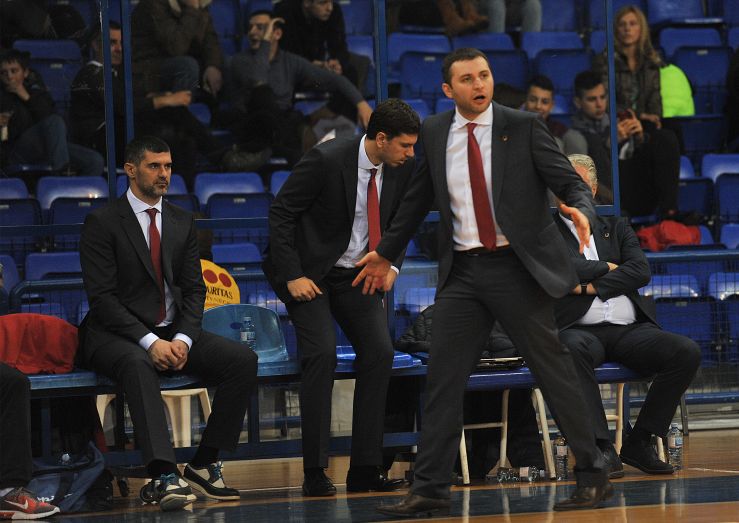 Story of the game: Two young and ambitious squads will meet in FMP Arena on Monday, as FMP will be hosting Zadar in the first game of the day in the ABA League.

As far as predictions are concerned, one could claim that the teams are in similar shape at the moment. During the preseason, FMP played 8 games and won 5, while Zadar played 5 and won 3 of them. We also had an opportunity to watch the team of Zadar in Laktaši during the ABA Super Cup, when they did not give up easily in the clash against Cedevita, but lost in the end.

Zadar is coming to Belgrade in full strength, as none of their players have any injury problems, while FMP head coach Vladimir Jovanović might not be able to count on Ammanuel Diressa and Zoran Paunović, which are questionable to play this time around.

As far as tradition is concerned, thing’s are looking good for the hosts, as they have prevailed in 9 out of 10 home games against Zadar in the regional competition so far. How will it be this time?

Match-up in focus: Just before the beginning of the season FMP have grabbed a huge reinforcement in the point guard position, which is expected to replace Filip Čović adequately – Matic Rebec. He will have an opportunity to test his skills right away in the first game against talented Lovre Bašić of Zadar. Which one will come out on top?

FMP MeridianMatch: FMP Meridian - ZadarMatic RebecLovre BašićZadarZoran PaunovićAmmanuel DiressaFilip Čović
Join thousands of ABA League fans in our digital community by liking us on Facebook, following us on Twitter or Instagram and subscribing to our YouTube channel.
If you like this and our other articles, make sure to sign up for the ABA League newsletter. You will be notified regarding all important news and updates on the ABA League via e-mail.
Social Media
Tweets by ABA_League