Big night for basketball fans of Zadar is coming up, as the home side will be hosting Cedevita in one of the big local derbies of the ABA League. 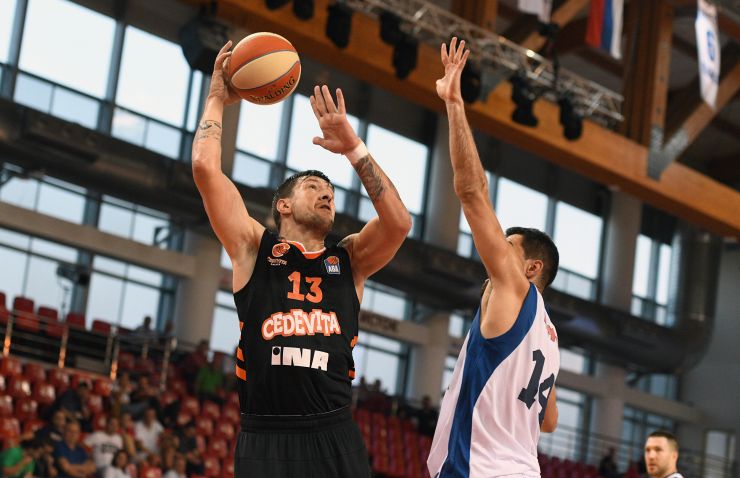 Story of the game: It will be a festival of basketball in Zadar, where the home side will be hosting Cedevita in Višnjik on Saturday night. If you are a basketball fan and you are coming from this Dalmatian town of basketball, you certainly will not want to miss this one.

Both of the two teams did not begin the season in the ABA League exactly the way they have been planning (Zadar lost on the road against FMP, while Cedevita were defeated at home by Partizan NIS), but they will want to improve their impression this time around. However, only one of them will be able to do so.

The tradition tells us that regardless where the teams were playing, Cedevita were slightly more successful than Zadar. The last time they met was recently in the 2018 ABA Super Cup Quarter-finals, when Cedevita celebrated a win after an exciting game. Can Zadar strike back?

Match-up in focus: The most exciting match-up of the game will perhaps be the one where Luka Božić and James Bell will meet face to face. Both of them are shining at the beginning of the season and the one that would win this one on one clash could indeed take his team to the victory as well!

Match: Zadar - CedevitaCedevitaLuka BožićZadarJames Bell
Join thousands of ABA League fans in our digital community by liking us on Facebook, following us on Twitter or Instagram and subscribing to our YouTube channel.
If you like this and our other articles, make sure to sign up for the ABA League newsletter. You will be notified regarding all important news and updates on the ABA League via e-mail.
Social Media
Tweets by ABA_League