In Pinki Hall, Sremska Mitrovica, Mega Bemax are set to host FMP. Which team will continue to be undefeated in the new season of the ABA League? 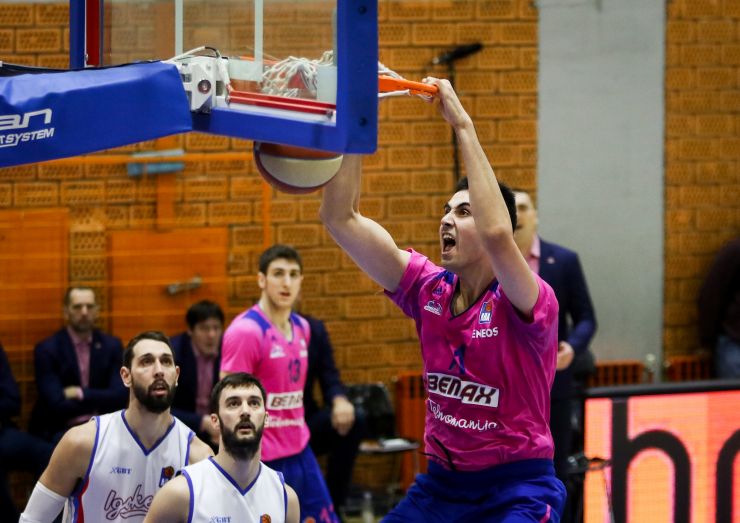 Story of the game: In the second game of the round, Mega Bemax will be hosting FMP in a local derby in their Pinki Sports Hall in Sremska Mitrovica.

What makes the derby even more special is the fact, that we are discussing the clash between two so far undefeated teams at the beginning of this ABA League season. While Mega Bemax celebrated a road win against Igokea in Laktaši, FMP overpowered Zadar at home in FMP Arena in Belgrade.

This time we will see which of the two teams will be able to continue their undefeated streak this season. As far as history is concerned, things are looking well for Mega Bemax, as they have never ever lost a home game to FMP in the ABA League so far.

Match-up in focus: It will be interesting to observe the matchup of two extremely talented youngsters at the point guard position. Both of them have shined in the opening round. While Kostja Mushidi scored 16 points for Mega against Igokea, Matic Rebec had 18 in the game against Zadar for FMP. Who will be more efficient this time around?

Head to head in regional league: In total 2:2; In Sremska Mitrovica 2:0.

FMP MeridianMatch: Mega MIS - FMP MeridianMatic RebecKostja MushidiMega MIS
Join thousands of ABA League fans in our digital community by liking us on Facebook, following us on Twitter or Instagram and subscribing to our YouTube channel.
If you like this and our other articles, make sure to sign up for the ABA League newsletter. You will be notified regarding all important news and updates on the ABA League via e-mail.
Social Media
Tweets by ABA_League