Cedevita have grabbed their first win of the season, as they have beaten Zadar on the road in Krešimir Ćosić Arena in Zadar. 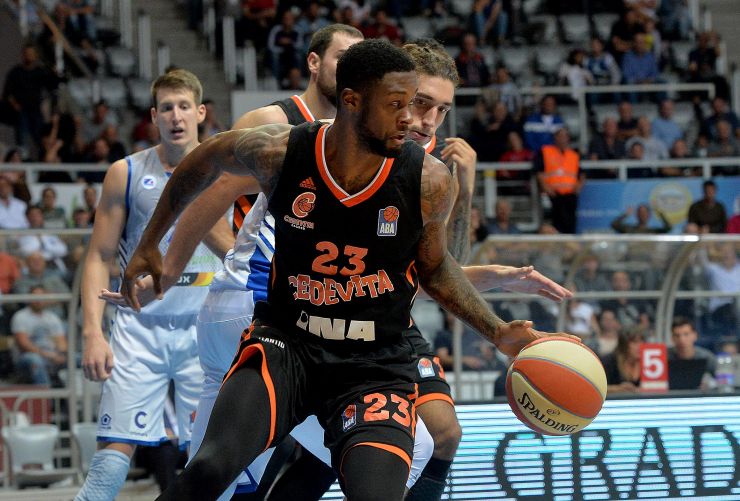 Game recap: In the opening game of the ABA League Round 2, Cedevita have scored their first win of the season, as they have beaten Zadar in the local derby game on the road in Krešimir Ćosić Arena in Zadar. Cedevita have grabbed their first pair of points, after they were in front of the game for its major part but turned it decisively in their favour only in the third quarter. After they have earned themselves a double-digit lead, they haven’t let go of it anymore. For Zadar, this is the second defeat in two rounds in the beginning of the season and Aleš Pipan will have a lot of business to do in order to get his team to the winning track and lead it to a place in the standings where they desire to be.

Key moments: Midway through the 3rd quarter, Cedevita were still in front by only 3 points (52:49). However, it took only 3 minutes for them, to create a 12:5 run, which gave them their first double-digit lead of the game (64:54). As it turned out, this was a decisive run, as the hosts did not manage to return into the battle for a pair of points anymore until the end of the clash.

Man of the match: Justin Cobbs! Cedevita’s American has led the way for his team towards the win with 18 points, 7 assists, 4 rebounds, 2 steals and a valuation of 28! He is rightfully our man of the match!

Can’t trick the stats: Cedevita had 12 steals, while Zadar had only 6. This in fact was the major difference between the two sides in this game.

Match: Zadar - CedevitaCedevitaZadarJustin Cobbs
Join thousands of ABA League fans in our digital community by liking us on Facebook, following us on Twitter or Instagram and subscribing to our YouTube channel.
If you like this and our other articles, make sure to sign up for the ABA League newsletter. You will be notified regarding all important news and updates on the ABA League via e-mail.
Social Media
Tweets by ABA_League