Petrol Olimpija have put on a great performance on the road in Patras against Promitheas in the second round of the Basketball Champions League Regular Season, as they were in front for the majority of the game but lost in the end in a thrilling ending. 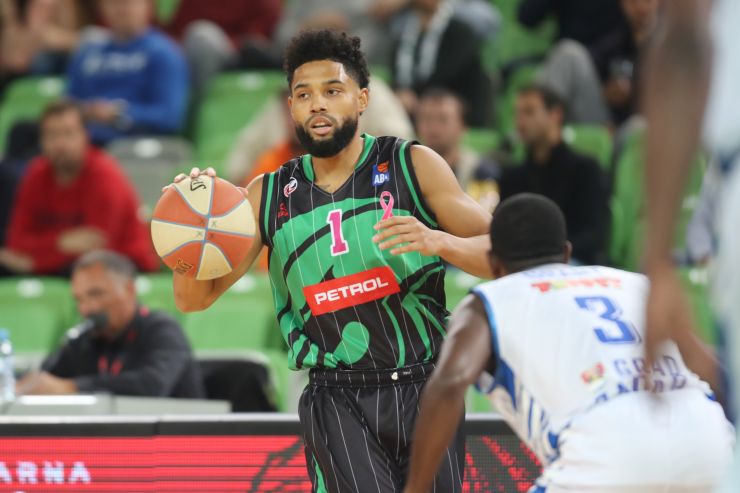 In a thrilling ending of the Round 2 game in Basketball Champions League in Patras, Petrol Olimpija suffered their second defeat of the European season, as they failed to achieve a win against Promitheas, even though they were in front for the majority of the clash.

Olimpija were up by 3 points after first quarter and by 5 after first half. With 10 minutes remaining on the game clock, they were still in the lead by a point, but in the end, Promitheas came up with a comeback and won the game by two points (79:77).

Scott Michael Reynolds and Miha Lapornik topped the list of scorers for the Dragons with 17 points scored apiece.

Miha LapornikScott Michael ReynoldsPetrol Olimpija
Join thousands of ABA League fans in our digital community by liking us on Facebook, following us on Twitter or Instagram and subscribing to our YouTube channel.
If you like this and our other articles, make sure to sign up for the ABA League newsletter. You will be notified regarding all important news and updates on the ABA League via e-mail.
Social Media
Tweets by ABA_League