On Saturday, Krka will be hosting Zadar in Leon Štukelj Hall, Novo mesto. Can they stay unbeaten at home court? Can Zadar continue the same way they played in Belgrade? 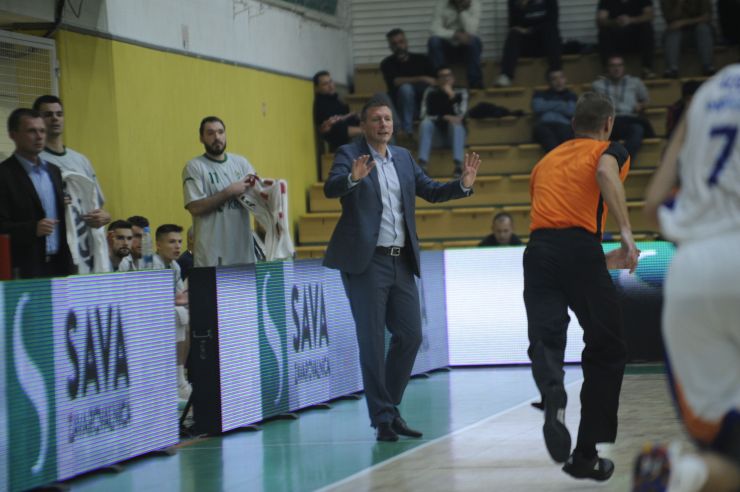 Story of the game: Another big game of old rivals is coming up in Novo mesto, as Krka will be hosting Zadar in Leon Štukelj Hall. The hosts, that are still unbeaten at home court this season, are heading into the game after a tough loss on the road in Laktaši against Igokea.

On the other side, Zadar have shined last round in Belgrade, in the game against Partizan NIS in crazy atmosphere of Štark Arena, in front of 8000 fans and scored their first win of the season.

The question at the moment is whether Krka can keep their home court undefeated or can Zadar capitalize from their last performance and build on it in order to grab their second win of the season and tie themselves with the Novo mesto squad in the standings. We’ll get the answer on Saturday night.

KrkaMatch: Krka - ZadarPaolo MarinelliZadarMalcolm Grant
Join thousands of ABA League fans in our digital community by liking us on Facebook, following us on Twitter or Instagram and subscribing to our YouTube channel.
If you like this and our other articles, make sure to sign up for the ABA League newsletter. You will be notified regarding all important news and updates on the ABA League via e-mail.
Social Media
Tweets by ABA_League