In Belgrade, FMP will be hosting Cedevita – two teams that have ambitions to remain in the Playoffs race in the forthcoming part of the season. 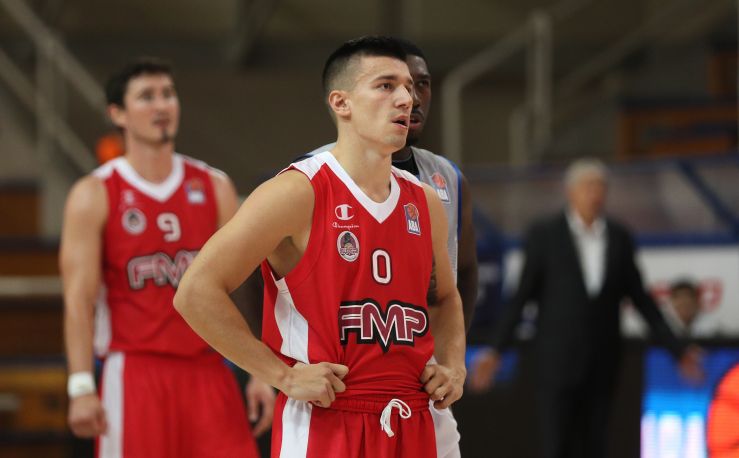 Story of the game: In the opening game of the Saturday’s ABA League schedule, FMP will be facing Cedevita at home in FMP Arena in Belgrade. It will be a clash of two ambitious sides, which might not be too satisfied with positions in the standings, that they are holding right now, but have every chance to improve it ahead of the following rounds.

It is worth mentioning the tradition as well – FMP have never ever beaten Cedevita so far in the ABA League. Can they do it on Saturday for the first time?

Match-up in focus: Matic Rebec against Jacob Pullen! FMP's point guard is proving this season that he has matured and is using all of his vast talent in the proper way, while good old Pullen has been showing his quality immediately as he joined Cedevita, over the past two rounds. Currently, Rebec is the third scorer (11.7 points per game) and top passer (6.3 assists per game) of FMP, while Pullen is the third scorer (10.5 points per game) of Cedevita. Who will shine this time?

FMP MeridianMatch: FMP Meridian - CedevitaMatic RebecJacob PullenCedevita
Join thousands of ABA League fans in our digital community by liking us on Facebook, following us on Twitter or Instagram and subscribing to our YouTube channel.
If you like this and our other articles, make sure to sign up for the ABA League newsletter. You will be notified regarding all important news and updates on the ABA League via e-mail.
Social Media
Tweets by ABA_League