Eight games. Eight wins! Sixt Primorska is still the only undefeated team in the league! 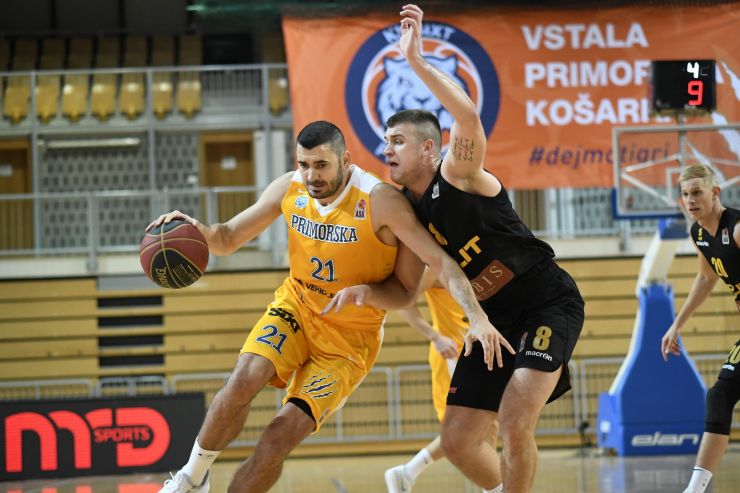 Eight games. Eight wins! Sixt Primorska is still the only undefeated team in the league! The boys from Koper defeated Split in the derby match of this round after a thrilling finish.

The two sides were all tied, with 3-and-a-half minutes left on the game clock – 69:69, but in the remaining time Sixt Primorska made a 9:0 run and seized this valuable win.

And you might want to see this. That 9-0 run started with a truly stunning alley-oop play performed by Daniel Vujasinović and Lance Christopher Harris.

Therefore, Sixt Primorska now have the overall score of 8-0, while Split are at 5-3.

Match: Koper Primorska - Split
Join thousands of ABA League fans in our digital community by liking us on Facebook, following us on Twitter or Instagram and subscribing to our YouTube channel.
If you like this and our other articles, make sure to sign up for the ABA League newsletter. You will be notified regarding all important news and updates on the ABA League via e-mail.
Social Media
Tweets by ABA_League