In Ljubljana, Petrol Olimpija will be hosting FMP in Stožice Arena on Saturday night. Both teams have only one desire on their mind – to get back to the winning track! 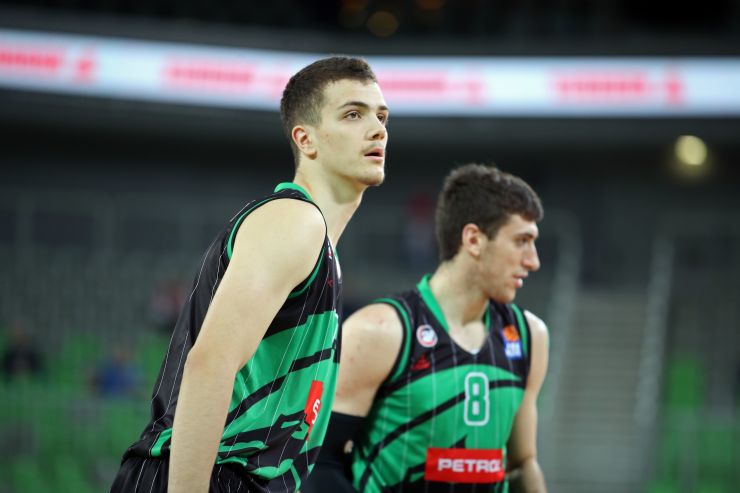 The Dragons desperately need to win in order to escape from the danger zone at the bottom of the stadings, where they are currently placed with two triumphs grabbed so far in eight rounds. On the other hand, FMP would be back in the battle for a Playoffs spot in case of another victory.

It will be the first game for Saša Nikitović at the bench of the green and white and for sure this will be another motive for his team to prove what they are capable of right now.

FMP MeridianMatch: Petrol Olimpija - FMP MeridianMatic RebecScott Michael ReynoldsPetrol Olimpija
Join thousands of ABA League fans in our digital community by liking us on Facebook, following us on Twitter or Instagram and subscribing to our YouTube channel.
If you like this and our other articles, make sure to sign up for the ABA League newsletter. You will be notified regarding all important news and updates on the ABA League via e-mail.
Social Media
Tweets by ABA_League