On Saturday night, Mega Bemax will be hosting Cibona in Pinki Sports Hall in their Sremska Mitrovica. 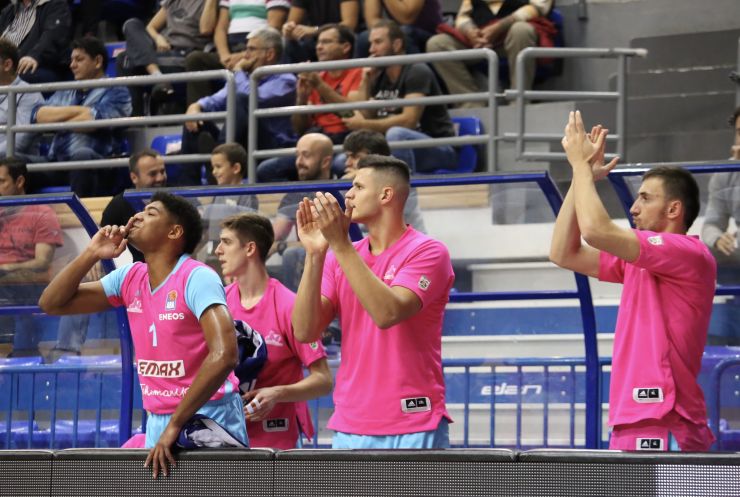 Story of the game: Another big basketball night is coming up for the fans in Sremska Mitrovica, as another famous name of the regional basketball is coming to town. Mega Bemax will be hosting Cibona on Saturday night!

Both teams will try their best to get back onto the winning track in the game against each other. While Cibona have lost their last two games in a row, Mega Bemax have lost once in a row, last round in Novo mesto. The one thing that they have in common is that their defeats in the previous rounds have been quite painful and that will only increase their motive to bounce back in the Round 9.

However, their position in the standings is not similar at all. Mega Bemax have been putting on a Cinderella story this season and they are still occupying the second place in the standings with six wins grabbed in eight rounds. On the other side, Cibona have triumphed three times so far in eight attempts.

Who will be more successful this time?

Match-up in focus: It will be a clash of ambition and experience, as Ognjen Čarapić of Mega Bemax will be challenging Marko Ljubičić of Cibona at the point guard position. Currently, Čarapić is averaging 10.3 points and 3 assists per game this season and Ljubičić 11.8 points and 2.9 assists per game.

Marko LjubičićMatch: Mega MIS - CibonaCibonaOgnjen ČarapićMega MIS
Join thousands of ABA League fans in our digital community by liking us on Facebook, following us on Twitter or Instagram and subscribing to our YouTube channel.
If you like this and our other articles, make sure to sign up for the ABA League newsletter. You will be notified regarding all important news and updates on the ABA League via e-mail.
Social Media
Tweets by ABA_League