The Orange troops will spend the night all alone at the 2nd spot on the standings. 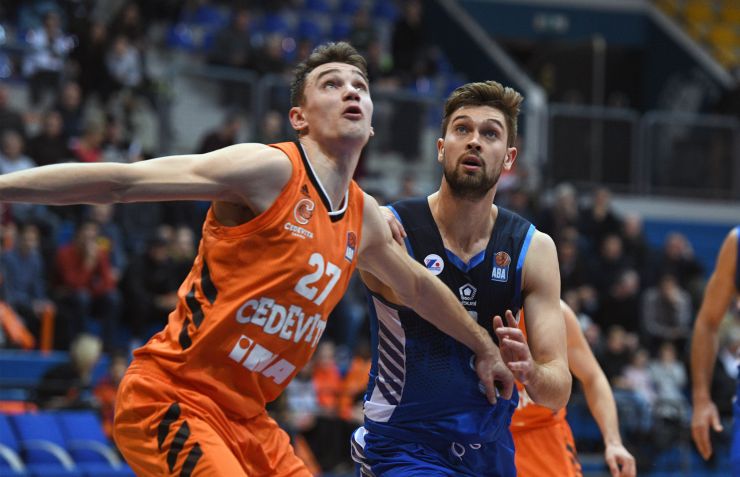 Game recap: Cedevita have scored their 7th consecutive win in the 2018/19 ABA League regular season after beating Zadar in their last game in 2018. This means that the Zagreb side will spend the night all alone at the 2nd spot on the standings, while on the other side Zadar will remain among the teams who are at the bottom of the table.

Key moments: The home team have been in front throughout most of the match, but they just could not escape on some safe distance. However, in the middle of the last quarter, at the score of 68:63, Cedevita made the crucial 7:0 run and reached a double digit lead – 75:63. And, they had no troubles keeping that lead until the end.

Man of the match: This was the game of Ivan Ramljak! Cedevita’s forward finished the match with 26 points, while he scored 20 of them in the first half. Also, he had 6 rebounds, while his overall index rating was 31.