In one of the two opening games of the ABA League Round 14, Cibona will be hosting FMP in Dražen Petrović Arena in Zagreb. Will FMP keep winning or can Cibona end their streak? 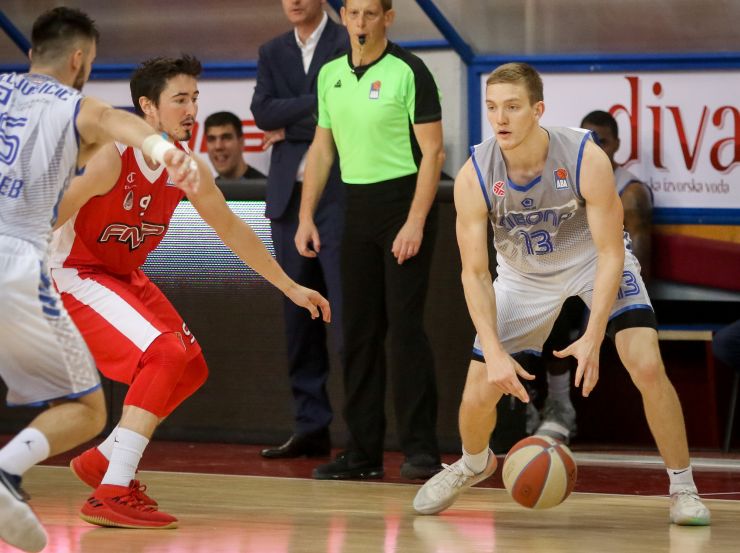 Story of the game: In one of the two ABA League Round 14 openers, Cibona will be the ones to host FMP in the Dražen Petrović Arena in their attempt to catch FMP in the middle of the ABA League standings.

The two sides have lots to play for, as both of them still haven’t let go of their hopes of reaching the Playoffs zone, but they have also not yet secured their place outside of the danger zone at the bottom of the standings when the season shall end. Therefore, a win would be extremely valuable for either of the two sides.

So, the question which remains open ahead of the game is – will the streaks continue or end in Zagreb?

Match-up in focus: Watch and enjoy the clash of big men Damir Markota and Dragan Apić! The experienced Markota, who is currently the third scorer (8.5 points per game) and second rebounder (4.5 rebounds per game) of Cibona, will try his best to put his shadow over the MVP of the past two months in the ABA League Dragan Apić! The latter is currently leading FMP in points scored (21.8 per game) and rebounds grabbed (7.3 per game). Who will shine brighter this time?