Wolves vs. Dragons... Only one side can prevail. 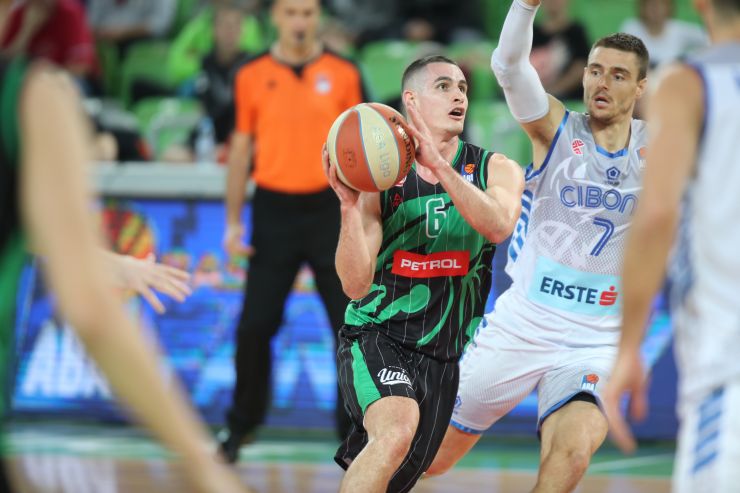 Story of the game: Cibona: 6 wins, 9 defeats; Petrol Olimpija: 5 wins, 10 defeats. The overall score says it all – the clash between these two teams scheduled for Sunday evening means a lot to each side, as they are both trying to reach the safe zone on the standings.

Cibona and Petrol Olimpija both scored 2 wins in the last 5 rounds, but what is important to mention is that Petrol Olimpija still haven’t scored a single away win in this season! They are 0-7 on the road…

Still, Petrol Olimpija did win 3 out of their 4 last games against Cibona in Zagreb in the regional league.

Match-up in focus: Igor Marić (Cibona) vs. Miha Lapornik (Petrol Olimpija). We are here talking about two players with amazing shooting skills. Leave them wide open and they will punish you immediately. And they will probably guard one another in the upcoming game.

Match: Cibona - Petrol Olimpija
Join thousands of ABA League fans in our digital community by liking us on Facebook, following us on Twitter or Instagram and subscribing to our YouTube channel.
If you like this and our other articles, make sure to sign up for the ABA League newsletter. You will be notified regarding all important news and updates on the ABA League via e-mail.
Social Media
Tweets by ABA_League