At home in 18th round of the ABA League 2, Helios Suns have grabbed a win against Lovćen 1947 of Cetinje. 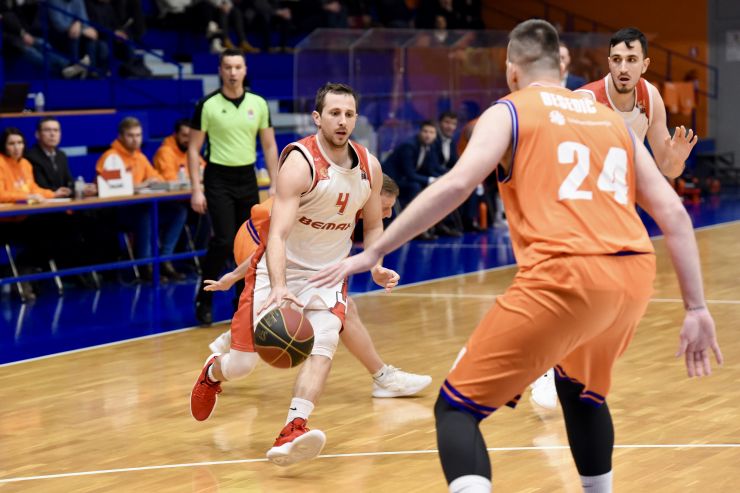 At home in 18th round of the ABA League 2, Helios Suns have grabbed a win against Lovćen 1947 of Cetinje.

The guests made the solid margin in the opening quarter, when they went up by 10 points (19:9) and they were in front for the majority of the game, but Helios Suns managed to turn things around in the final quarter.

The fans have seen a thrilling finish in the end and the victory of 77:74.

Lovćen 1947Helios SunsMatch: Helios Suns - Lovćen 1947
Join thousands of ABA League fans in our digital community by liking us on Facebook, following us on Twitter or Instagram and subscribing to our YouTube channel.
If you like this and our other articles, make sure to sign up for the ABA League newsletter. You will be notified regarding all important news and updates on the ABA League via e-mail.
Social Media
Tweets by ABA_League