Petrol Olimpija have beaten Igokea at home in the last game of the ABA League Round 19 and escaped the very bottom of the standings. 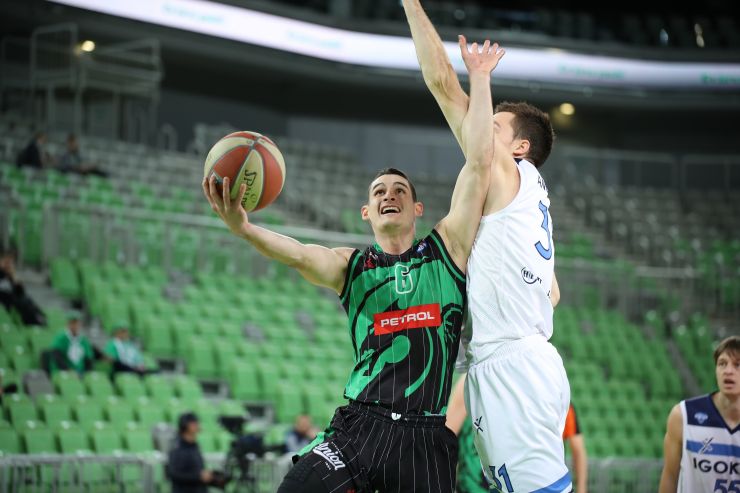 Game recap: Petrol Olimpija fans have a reason for relief after 19th round game against Igokea at home in Stožice Arena. Their favourites have edged out one of the teams that are their direct competition with the goal of escaping the danger zone at the bottom of the standings and they have done it with style. With this victory, Petrol Olimpija are now a win above the very bottom of the ABA League standings with 6 victories and Igokea are in the same position.

Man of the match: Young gun Luka Šamanić, who just turned 19 exploded in the game against Igokea as he lead his team to the victory with 18 points (he scored all of them in the second half), 8 rebounds, 2 assists, just as many blocks and a valuation of 24. He is our man of the match.

Can’t trick the stats: Except the turnovers, Petrol Olimpija were better than Igokea in every single statistical category. Yeah, the stats don’t lie.

Match: Petrol Olimpija - Igokea m:telIgokea m:telPetrol Olimpija
Join thousands of ABA League fans in our digital community by liking us on Facebook, following us on Twitter or Instagram and subscribing to our YouTube channel.
If you like this and our other articles, make sure to sign up for the ABA League newsletter. You will be notified regarding all important news and updates on the ABA League via e-mail.
Social Media
Tweets by ABA_League