After a major comeback, Zrinjski are celebrating a road win in Split. 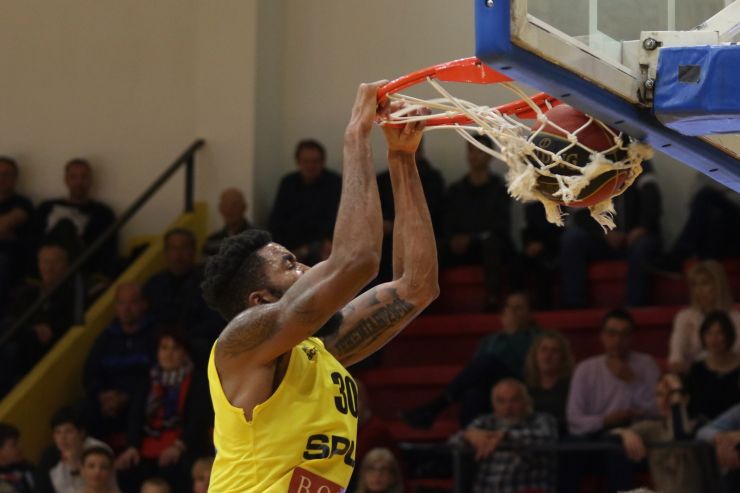 After a major comeback, Zrinjski are celebrating a road win in Split.

After the hosts got away by 11 points after the opening 10 minutes (24:13) and as they have controlled their advantage for the majority of the game, it seemed like they would get away with a routine victory. Ahead of the final quarter, their advantage was still 11 points, but then the guests have stepped up and won the last quarter 30:15 in order to come up with a major comeback and a victory with the final score 82:78.

This is the seventh win for Zrinjski this season, while Split continue their season with 9 on their record.

Match: Split - Zrinjski MostarZrinjski MostarSplit
Join thousands of ABA League fans in our digital community by liking us on Facebook, following us on Twitter or Instagram and subscribing to our YouTube channel.
If you like this and our other articles, make sure to sign up for the ABA League newsletter. You will be notified regarding all important news and updates on the ABA League via e-mail.
Social Media
Tweets by ABA_League