In the opening game of the last round of the ABA League regular season, Cedevita will be hosting Mornar in an extremely important win for them, as they can secure themselves home court advantage regardless of the other scores of the round. 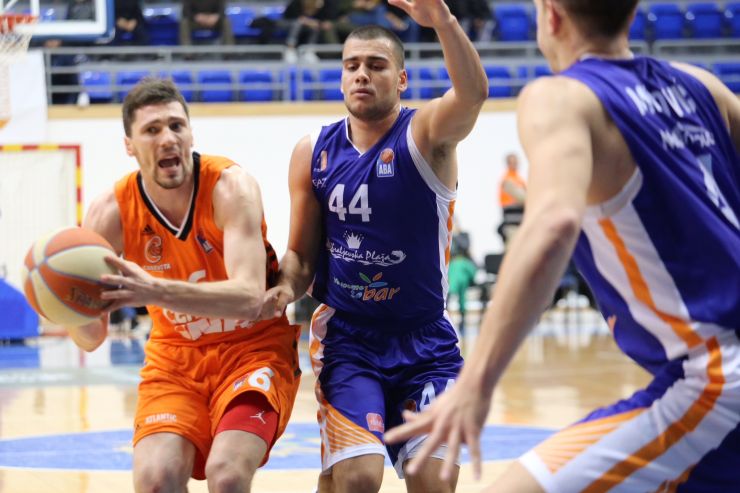 Story of the game: In the opening game of the last round of the ABA League regular season, Cedevita and Mornar will be facing in Zagreb in the clash that seems to be more important to the hosts than to the guests.

In the final round, Cedevita need to beat Mornar in order to secure themselves home court advantage in the ABA League Playoffs regardless of the scores of all the other games this round. In case of their victory, they would finish the season with 16 victories and only Budućnost VOLI could have the same number of victories in the end, with Cedevita being the better of the two sides in mutual encounters. In case of their defeat, they would need to hope for defeat of Budućnost VOLI, which would also secure themselves a second place at the end of the regular season.

For Mornar, the game is important in their desire of finishing the season in the upper half of the standings and qualifying for the 2019 ABA Super Cup.

Taking a peek into the history of clashes of those two teams, Cedevita have a right to be optimistic – they have never ever lost a game to Mornar in the ABA League. They also wish to continue their winning streak after beating Petrol Olimpija on the road in Ljubljana last round. However, Mornar have the same desire, as they have too won their last round game.

Match-up in focus: Two sharp-shooters will face one against another in Zagreb, as Jacob Pullen of Cedevita will test his skills against Nemanja Vranješ of Mornar. Both of them are currently the top scorers of their teams. While Jacob Pullen is averaging 17.2 points per game in the ABA League, Vranješ is averaging 14.5. Who of them will prove to be the better in the clash against another this time?

Match: Cedevita - Mornar-Barsko zlatoCedevitaMornar-Barsko zlato
Join thousands of ABA League fans in our digital community by liking us on Facebook, following us on Twitter or Instagram and subscribing to our YouTube channel.
If you like this and our other articles, make sure to sign up for the ABA League newsletter. You will be notified regarding all important news and updates on the ABA League via e-mail.
Social Media
Tweets by ABA_League