If there is some comfort for the Belgrade side after this defeat it is the fact that they would not have qualified for the Playoffs even if they had won this match. 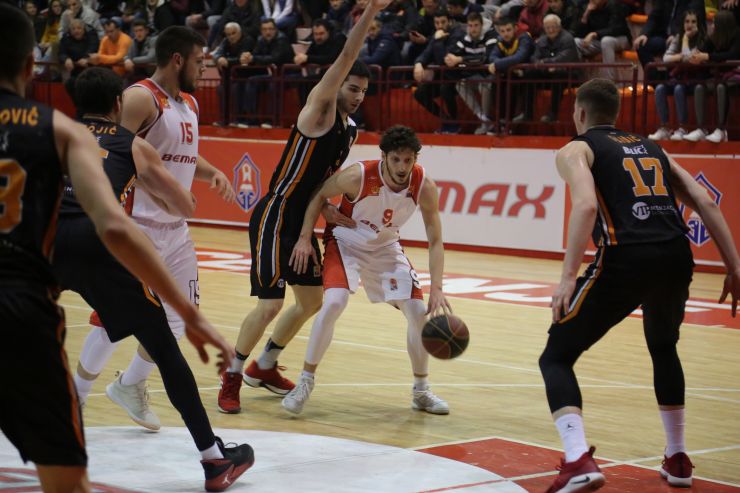 Dynamic VIP PAY won't play in the 2019 ABA 2 Playoffs. That was clear even before the Belgrade team have finished their game against Lovćen 1947, because in the other match Borac were leading by 30 points against Sutjeska. And we all knew before this round that Dynamic VIP PAY would need to score the win and to hope that Borac would lose their game... Nothing of that happened.

Lovćen 1947 defeated Dynamic VIP PAY and finished the season with a win. The hero of the home team was Miloš Popović, who scored 29 points this evening, while he also had 9 rebounds. In the away team Miloš Glišić made a double double performance with 20 points and 10 rebounds.

Match: Lovćen 1947 - Dynamic VIP PAY
Join thousands of ABA League fans in our digital community by liking us on Facebook, following us on Twitter or Instagram and subscribing to our YouTube channel.
If you like this and our other articles, make sure to sign up for the ABA League newsletter. You will be notified regarding all important news and updates on the ABA League via e-mail.
Social Media
Tweets by ABA_League