The first team to score 2 wins will reach the Finals. 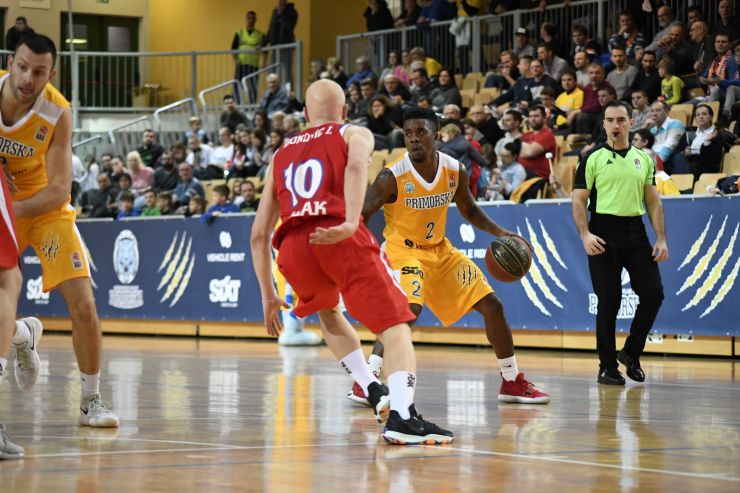 The 2019 ABA 2 Playoffs are just in front of us! Both semifinal series will start on Wednesday evening and in the first game of the day Sixt Primorska will host Borac.

Sixt Primorska have had an impressive score in the regular season. They have won 20 out of 22 games so far in the championship, while they are still undefeated at home court! And that is pretty important info, if you take into concern that Sixt Primorska will have a home court advantage in this series.

On the other side Borac have clinched the 4th place on the standings in the very last round of the regular season. The boys from Čačak struggled at the start of the 2018/19 campaign, but they have significantly improved their form in the last couple of weeks. Still, they do not have a brilliant away record in this season: 4 wins and 7 defeats.

Sixt Primorska have won both games against Borac in the regular season. The Koper crew triumphed in Čačak by 73:65, while they scored a pretty convincing win at home court – 97:71.

Match: Koper Primorska - Borac Mozzart
Join thousands of ABA League fans in our digital community by liking us on Facebook, following us on Twitter or Instagram and subscribing to our YouTube channel.
If you like this and our other articles, make sure to sign up for the ABA League newsletter. You will be notified regarding all important news and updates on the ABA League via e-mail.
Social Media
Tweets by ABA_League