The Dragons have qualified for the semi-finals at the 2019 ABA Super Cup. 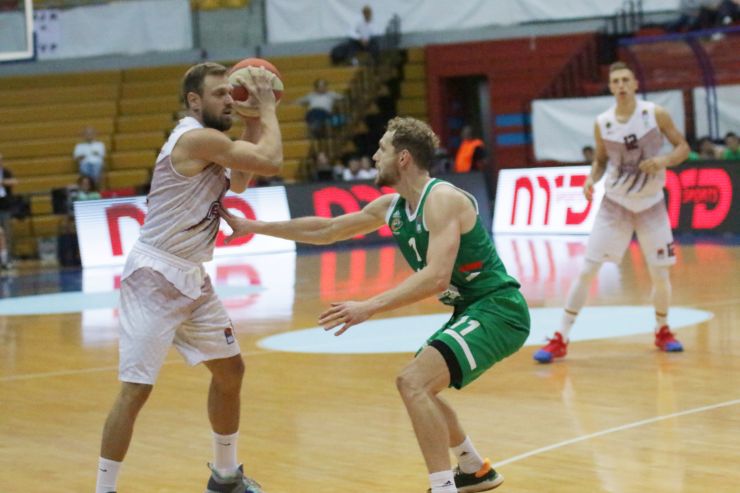 Game recap: Cedevita Olimpija have defeated FMP in overtime and have therefore qualified for the semi-finals of the 2019 ABA Super Cup. This was certainly the most thrilling match so far at the tournament, as both sides presented some really top quality basketball. At the end, it was the three-pointers that made difference and one offensive rebound that helped the boys from Ljubljana survive the late comeback made by the Panthers.

Key moments: Cedevita Olimpija were up by 9 points in the middle of the last quarter – 81:72 and it seemed that this would be a comfortable for the the Dragons. However, FMP were not even thinking about giving up. The Belgrade side made a stunning late comeback and took over the lead in the last minute – 88:86. In the following play, FMP crew made Cedevita Olimpija’s point guard Ryan Boatright miss the 2-pointer, but the same player somehow managed to take the offensive rebound after which he was fouled. Boatright made both free throws to tie the score – 88:88, while on the other side of the court FMP’s guard Stefan Pot missed the jumper at the buzzer.

After surviving the thrilling ending of the 4th quarter, Cedevita Olimpija started the overtime with much more energy than their rivals and have quickly gained a 6-point lead – 96:90. They haven’t dropped the lead until the end of the match.

Man of the match: Jaka Blažič is the new captain of Cedevita Olimpija and this evening he played as a true captain. Blažič scored 21 points, had 9 rebounds and 7 assists, while his overall index rating was 32!

Can’t trick the stats: We mentioned three-pointers in the game recap. Cedevita Olimpija scored 13 of them this evening, while FMP made just 6.