In the opening round of the Basketball Champions League regular season, Mornar have been defeated on the road in Riga, by VEF. 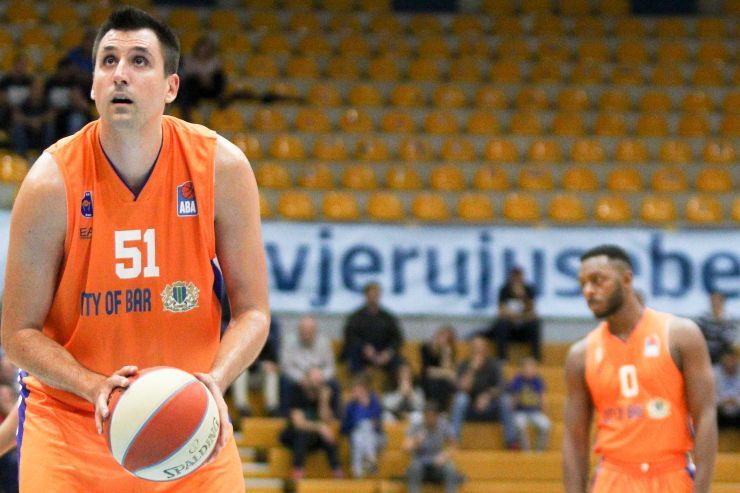 Mornar have fought bravely in their debut in the Basketball Champions League this season, as they faced the VEF Riga on the road in Latvia and by halftime they were up by 2 points and even less than 20 seconds before the end of the game, they were down by only 3 points.

However, in the final moments of the clash, VEF managed to pull away a bit and eventually celebrated the victory with the final score of 80:74.

For Mornar, the top scorers this time were Milko Bjelica and Jacob Pullen. Each of them has contributed 18 points.

Jacob PullenMilko BjelicaMornar-Barsko zlato
Join thousands of ABA League fans in our digital community by liking us on Facebook, following us on Twitter or Instagram and subscribing to our YouTube channel.
If you like this and our other articles, make sure to sign up for the ABA League newsletter. You will be notified regarding all important news and updates on the ABA League via e-mail.
Social Media
Tweets by ABA_League