In the opening game of the ABA League Round 3, Cibona will be hosting FMP at home in Dražen Petrović Arena, Zagreb. 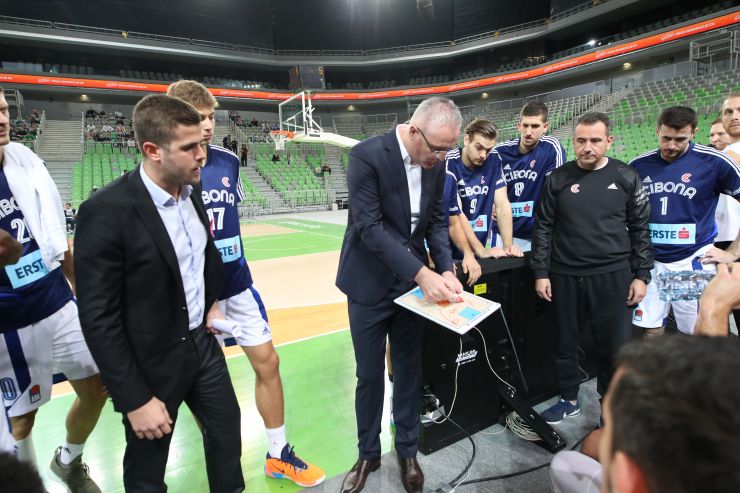 Story of the game: ABA League goes on and the third round will be opened with an exciting clash in Zagreb, where Cibona will be facing FMP.

The Wolves are hungry for a victory, as they have been defeted in the opening two rounds of the season. They are in a desperate need of a victory in order to get their ABA League season on the right track.

On the other side, FMP are encouraged by their excellent start of the season, after they have beaten both Krka on the road and Mega Bemax at home in the opening two rounds of the 2019/20 ABA League season. The Panters will definitely wish to continue in Zagreb, where they have stopped in the last clash in Belgrade.

Match-up in focus: We will have an interesting clash in the paint between two still not very experienced players, but also two of which are proving their value this season convincingly. Mate Vucić of Cibona will be facing Duop Reath under both rims and we will have to wait and see who will come out more successfully from this clash. Both of them are currently the second best scorers of their teams, as Vučić is averaging 12.5 points per game and Reath 15. In terms of rebounding, Vucić is averaging 6.5 rebounds and Reath 5, which makes Vucić the top rebounder of Cibona and Reath the second best in the ranks of FMP.

FMPMatch: Cibona - FMPCibonaMate VucićDuop Reath
Join thousands of ABA League fans in our digital community by liking us on Facebook, following us on Twitter or Instagram and subscribing to our YouTube channel.
If you like this and our other articles, make sure to sign up for the ABA League newsletter. You will be notified regarding all important news and updates on the ABA League via e-mail.
Social Media
Tweets by ABA_League