The Panthers have triumphed in Zagreb. 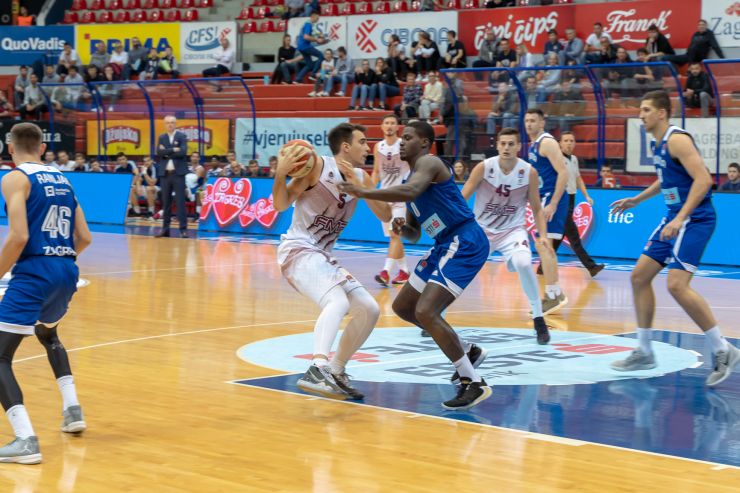 Game recap: FMP are enjoying their start of the 2019/20 ABA League! The Panthers have won all of their three games so far in the season, including the one against Cibona away this Friday evening. The boys coached by Vladimir Jovanović have played with a lot more energy than their opponents and have therefore picked up a well-deserving win in Zagreb.

Key moments: The winner of this game was decided at the start of the 4th quarter. FMP entered the last period with a 6-point lead – 57:51, while then they made the crucial 9:0 run and increased the gap to 66:51. The visitors were very good defensively in those moments, while it is worth mentioning that they let Cibona score just 4 points in the first 7 minutes of the 4th quarter!

Can’t trick the stats: When you score just 4 points in the first 7 minutes of the 4th quarter you really can’t hope to get the win. Cibona were not good offensively in this match. After all, they scored just 63 points and they made only 3 three-pointers for the entire game.

Click here for more match stats
Match: Cibona - FMP Meridian
Join thousands of ABA League fans in our digital community by liking us on Facebook, following us on Twitter or Instagram and subscribing to our YouTube channel.
If you like this and our other articles, make sure to sign up for the ABA League newsletter. You will be notified regarding all important news and updates on the ABA League via e-mail.
Social Media
Tweets by ABA_League