Time flies so fast, Captain! Exactly 55 years ago, perhaps the greatest European basketball player of all times was born – in Šibenik, the Mozart of Basketball came to life. 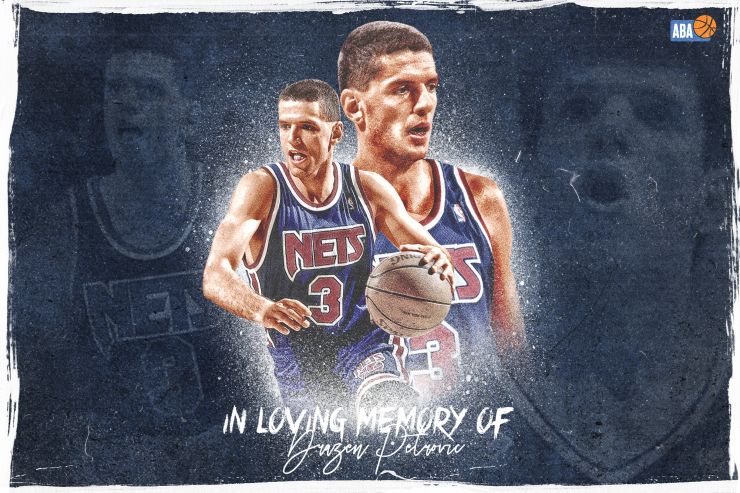 On this day, no less than 55 years ago, mother Biserka gave life to Dražen Petrović, later World and European champion and Olympic silver-medalist! And despite the fact no less than 26 years have passed since the moment when the tragicall traffic accident took the basketball genius today, he remains in the hearts of the basketball fans throughout not only Croatia or our region, but basketball World in general.

Dražen shall never be forgotten.