In the ABA League Round 7 opener, Igokea will be hosting Budućnost VOLI at home in Laktaši Sports Hall. 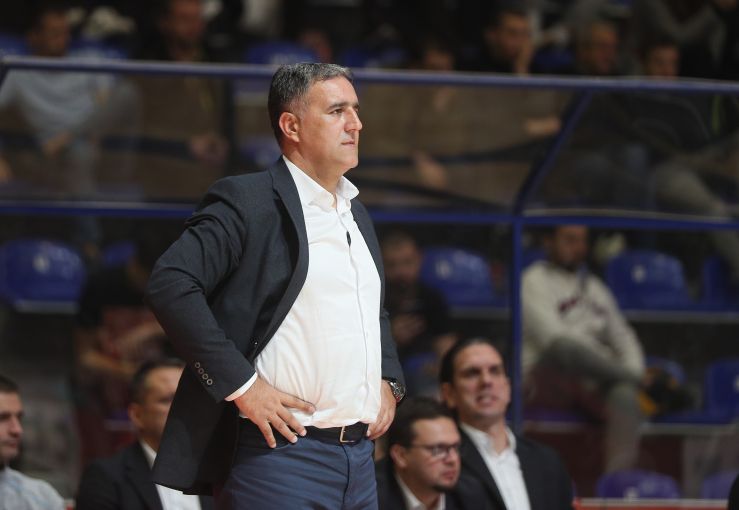 Story of the game: It has never been boring when Igokea and Budućnost VOLI have met in the past in Laktaši and it is not expected to be any different this time around, as the two sides will be opening the Round 7 of the ABA League season.

Igokea are still located in the danger zone near the bottom of the standings, but with the arrival of new head coach Dragan Bajić, they have started to look more ambitious and have already grabbed their first win of the season in only two games that Bajić has been in charge of them. They will be looking to grab their second triumph this time and to escape the danger zone once and for good.

On the other side, Budućnost VOLI have only suffered one defeat this season and they do not intend to stop there. They currently share the top of the standings together with Cedevita Olimpija and FMP and wish to stay at the first place even after seven rounds of the season. Everything is in their hands, but first they need to survive Laktaši and the battle with motivated Igokea.

Match-up in focus: We will be watching a match-up of two excellent American players, as Rashad Vaughn of Igokea will be facing Justin Cobbs of Budućnost VOLI this time. Both of them are currently the top scorers of their teams, with Vaughn averaging 16 points and Cobbs 13.5 points per game so far. On the other hand, Cobbs is also the top passer of Budućnost VOLI with 5.2 assists per game dished out, while Vaughn is third at Igokea with 2.7 assists per game made in the ABA League per game.

Budućnost VOLIMatch: Igokea m:tel - Budućnost VOLIIgokea m:tel
Join thousands of ABA League fans in our digital community by liking us on Facebook, following us on Twitter or Instagram and subscribing to our YouTube channel.
If you like this and our other articles, make sure to sign up for the ABA League newsletter. You will be notified regarding all important news and updates on the ABA League via e-mail.
Social Media
Tweets by ABA_League