In the opening game of the rich Sunday ABA League programme, Mega Bemax will be hosting Koper Primorska at home in Belgrade. 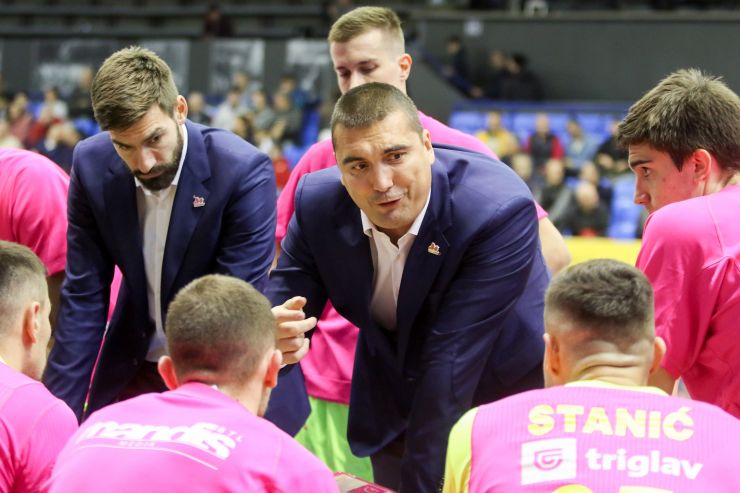 Story of the game: In the opening game of the Sunday’s ABA League schedule, Mega Bemax will be hosting Koper Primorska at home in their Ranko Žeravica Sports Hall in Belgrade.

The fans in Belgrade are expecting an attractive performance of traditionally young and talented Mega Bemax, against one of the hits of this ABA League season, the newcomers Koper Primorska, that were sharing the top of the standings before the beginning of Round 6 and are currently still positioned in the upper half of the standings in the regional competition.

Right now, Mega Bemax are holding a victory and five defeats in their hands and they seriously need to win in order to escape the danger zone near the bottom of the ABA League standings and to start breathing easier. On the other side, Koper Primorska have grabbed a couple of scalps already this season in the ABA League and their intention is to grab another one and to stay comfortably seated near the top of the standings in the regional competition.

Who of them will manage to achieve their goal?