In the opening game of the ABA League Round 8, Koper Primorska will be hosting FMP in the battle for a spot in the Playoffs zone! 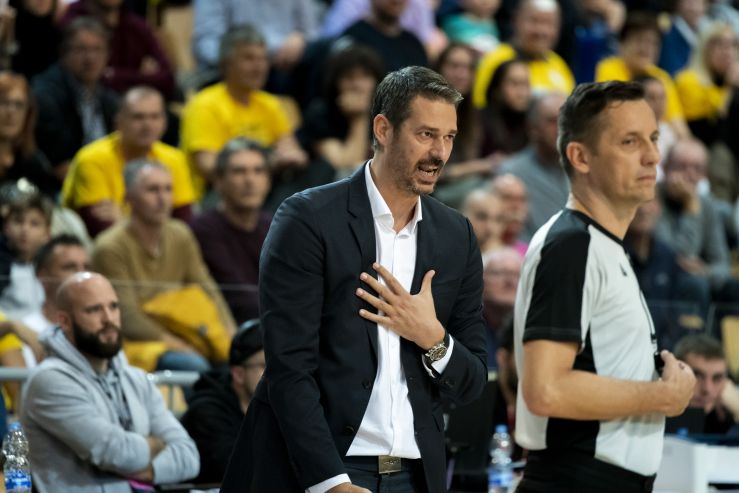 Story of the game: Another festival of basketball is coming to Koper, as the home side Koper Primorska will be hosting FMP in a battle of two teams that wish to preserve their spot near the very top of the ABA League standings.

Not many of basketball fans did expect the ABA League newcomers of Koper and the young, but talented Belgrade squad in such a position after seven rounds of the regional competition season, but they are right now placed at the third position in the standings, together with Partizan NIS and they have only suffered two defeats in the opening seven rounds.

And that’s not all, since they are facing each other, team that would win this game will be staying in the Playoffs zone after eight rounds as well!

FMP MeridianMatch: Koper Primorska - FMP MeridianKoper Primorska
Join thousands of ABA League fans in our digital community by liking us on Facebook, following us on Twitter or Instagram and subscribing to our YouTube channel.
If you like this and our other articles, make sure to sign up for the ABA League newsletter. You will be notified regarding all important news and updates on the ABA League via e-mail.
Social Media
Tweets by ABA_League