On this day, one of the most important men of the basketball of former Yugoslavia, came to life – Boris Kristančič was born in Skopje! 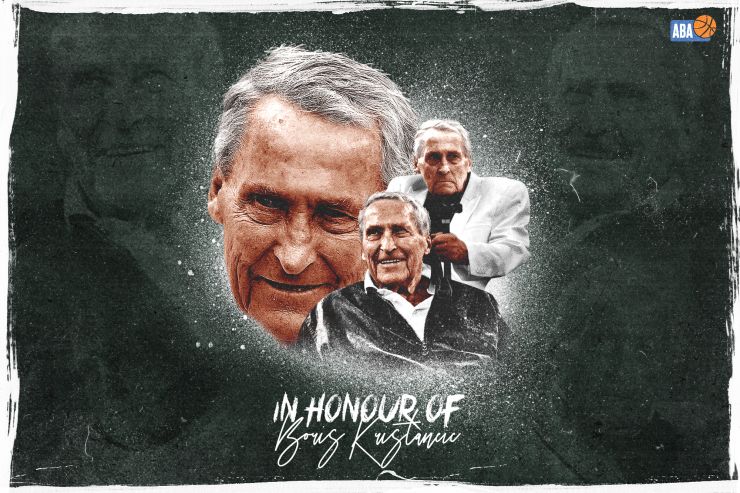 For many years he played for Petrol Olimpija and Yugoslavia national team, later also coached the team from Ljubljana and was also the president of the technical committee of Yugoslavian Basketball Federation and the head of the organizing committee of 1970 World Cup in Ljubljana, where Yugoslavia national basketball team became the World Champion for the first time, coached by Ranko Žeravica, who as it has turned out tragically, passed away on the same day as Kristančič, last year.

Even though Kristančič is unfortunately no longer amongst us, even with him being gone, we remain grateful for his vast contribution to our beautiful game of basketball.