At the ABA League j.t.d. Assembly session, which took place on 3 January 2020 in Zagreb, several decisions with a goal of further strengthening and development of the competition were confirmed. 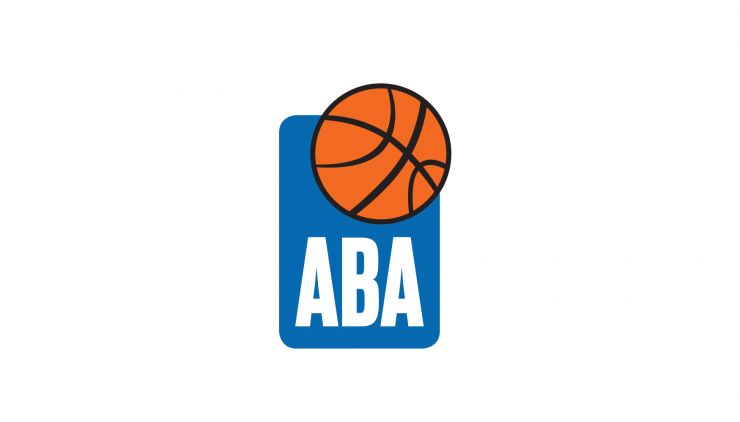 Dubravko Kmetović is a Bachelor of the economics, graduated at the Faculty of Economics and Business at the University of Zagreb, with an expertise of the corporate finance and professional education in London.

During his rich career he used to be at the leading positions of renowned companies like Agrokor d.d., Franck d.d., Jana North America, INC and Mecta d.o.o.

Milija Vojinović has graduated at the Novi Sad Faculty of Sports and Physical education. Since 2001 he has been an international referee. In his rich career he used to officiate at large number of games under the umbrellas of ABA League, EuroLeague and FIBA.