In the last game of the Saturday’s ABA League schedule, Budućnost VOLI will be hosting Mega Bemax at home in Morača Sports Hall. 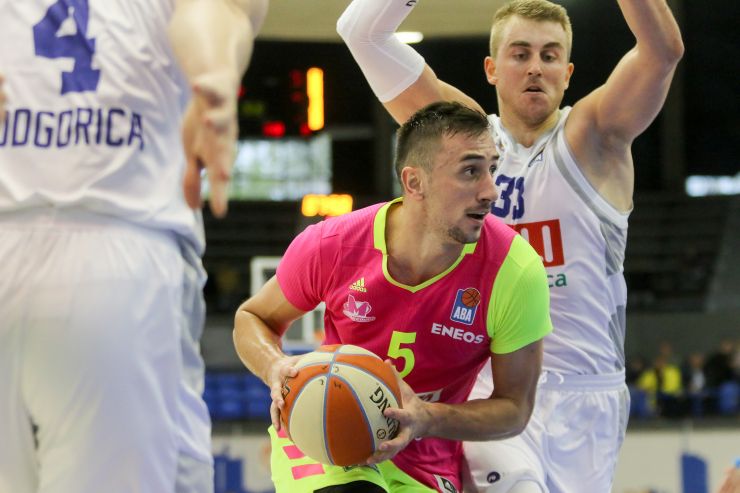 Story of the game: One thing is certain when speaking about the upcoming clash in Podgorica between Budućnost VOLI and Mega Bemax. One of the two sides will get back to the winning track following recent unsuccessful clashes.

However, the battle for a pair of points will not be as exciting only from the standpoint of raising the level of performances of both sides, but also in order to accomplish their goals. While Budućnost VOLI are still fighting for first place in the regular season, where they are currently occupying the second place with a win less on their record than Partizan NIS, on the other side, Mega Bemax are currently alone at the very bottom of the ABA League standings and desperately need to win to keep the chances of escaping the danger zone at the bottom.

Match-up in focus: It’s Justin Cobbs against Kendrick Perry! Both Americans are the top scorers and second-best passers of their squads, with Cobbs averaging 14.7 points and 4.4 assists per game and Perry averaging 23.8 points and 4.3 assists per game. Which one of them will be taking his team to the victory in Podgorica?

Budućnost VOLIMatch: Budućnost VOLI - Mega MISMega MIS
Join thousands of ABA League fans in our digital community by liking us on Facebook, following us on Twitter or Instagram and subscribing to our YouTube channel.
If you like this and our other articles, make sure to sign up for the ABA League newsletter. You will be notified regarding all important news and updates on the ABA League via e-mail.
Social Media
Tweets by ABA_League