In the 17th round of the ABA League season, Partizan NIS will be hosting Zadar at home in Štark Arena in Belgrade. 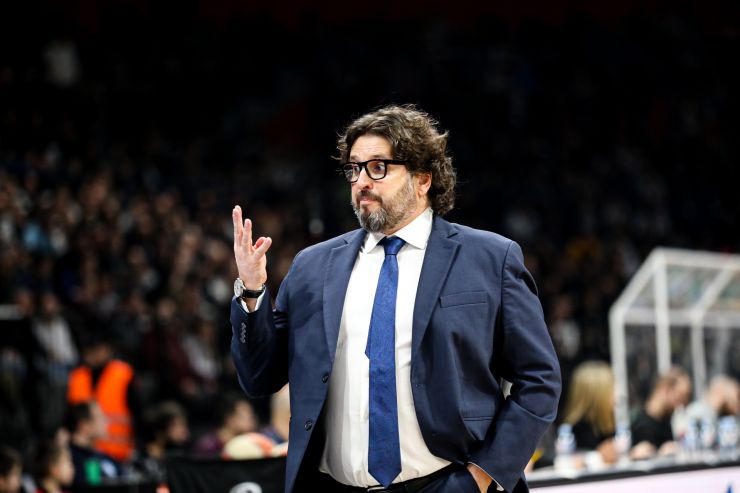 Story of the game: In the 17th round of the ABA League season, Partizan NIS will be hosting Zadar at home in Štark Arena in Belgrade. It is a game ahead of which lots of questions are opening and the most intriguing one at the moment for sure is whether Partizan NIS can extend their unbeaten run to nine straight games and stay alone at the top of the ABA League standings.

On the other side, Zadar are travelling to Belgrade with a run of 2 straight games without a victory and they need to win in order to bounce back from their crisis. It will not be easy though, for the obvious reasons, mentioned above. The victory would be priceless for Zadar, though, as it would be their fifth this season and it would secure them that they would stay away from the very bottom of the ABA League standings.

What is an interesting thing to mention is that Zadar have beaten all of the current top four teams this season in the ABA League, except Partizan NIS. Can they complete the list?

How about tradition? In the regional competition, Partizan NIS have beaten Zadar 20 times and 11 times the outcome was opposite. When playing in Belgrade, though, Partizan NIS won 14 of their 16 battles. Pretty one-sided. But, every new game is a brand new chapter!

Match-up in focus: Rashawn Thomas against Ive Ivanov! The two big men will be battling under the rims and this might be the highlight of the individual clashes in this game. While Rashawn Thomas is the top scorer of Partizan NIS this season with 10.3 points scored per game, Ivanov comes third at Zadar with 11.4. When it comes to rebounding, Thomas is the second-best scorer at Partizan NIS with 4.9 rebounds grabbed per game, while Zadar’s third-best rebounder Ive Ivanov is grabbing just as many per game so far. Who will prevail this time?

Match: Partizan NIS - ZadarPartizan NISZadar
Join thousands of ABA League fans in our digital community by liking us on Facebook, following us on Twitter or Instagram and subscribing to our YouTube channel.
If you like this and our other articles, make sure to sign up for the ABA League newsletter. You will be notified regarding all important news and updates on the ABA League via e-mail.
Social Media
Tweets by ABA_League