In the opening game of the Sunday’s ABA League schedule, Mega Bemax will be hosting Krka in Ranko Žeravica Sports Hall in Belgrade. 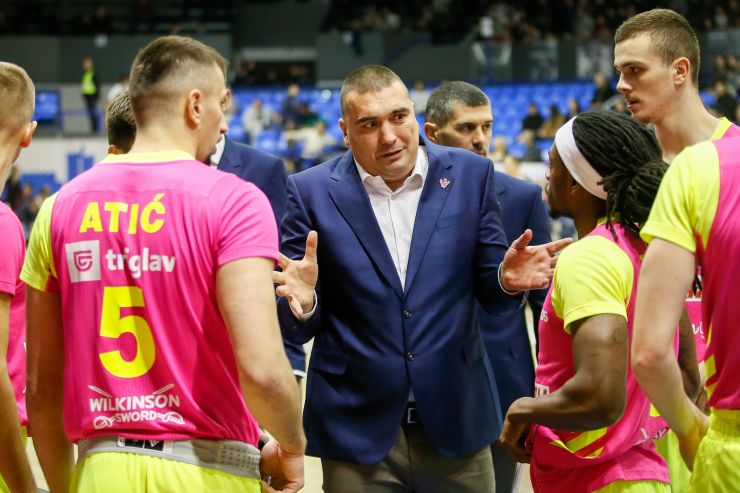 Story of the game: Important game is coming up in Belgrade for both squads, as Mega Bemax will be hosting Krka in Ranko Žeravica Sports Hall in the opening game of the Sunday’s ABA League schedule.

Match-up in focus: It will be an interesting battle at the position of point guard, as Kendrick Perry of Mega Bemax will meet Glenn Cosey. Both of them are currently the top scorers and top passers of both of their teams, with Perry averaging 21.6 points and 4.8 assists per game in the ABA League this season and Cosey 16.9 points and 4.6 assists per game. Who will lead his team to the victory this time?

KrkaMatch: Mega MIS - KrkaMega MIS
Join thousands of ABA League fans in our digital community by liking us on Facebook, following us on Twitter or Instagram and subscribing to our YouTube channel.
If you like this and our other articles, make sure to sign up for the ABA League newsletter. You will be notified regarding all important news and updates on the ABA League via e-mail.
Social Media
Tweets by ABA_League