In the opening game of the ABA League Round 18, Zadar will be hosting Mornar at home in Krešimir Ćosić Arena in Zadar. 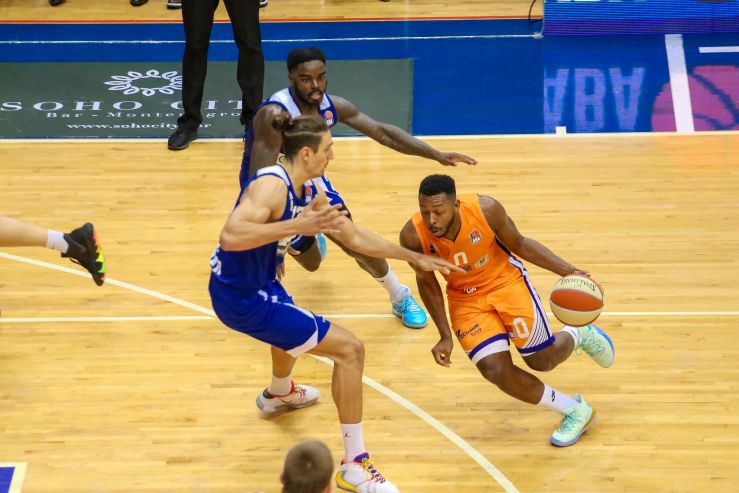 Story of the game: Can Zadar score a victory and escape the last place in the standings or can Mornar grab their fourth in a row and make another giant leap towards the Playoffs? That’s the main question ahead of the 18th round opener, which is set to come up in Zadar.

If this game shall develop like the recent ones of the two sides have, there should be no doubt on which team would be leaving the court with smiles on their faces. Zadar have lost three games in a row in the last three rounds, while Mornar have won 3 in a row.

How about tradition? In Zadar, both teams have met three times, with Zadar scoring one win and Mornar 2.

Match-up in focus: Bryon Allen against Jacob Pullen! Which of the two excellent players will shine brighter this time around as the two teams meet in Višnjik? Currently, both of them are the top scorers of their teams with Allen averaging 18.6 points per game and Pullen 17.2 points per game. When it comes to passing, Allen is the second-best at Zadar with 2.8 assists dished out per game, while Pullen is the best at Mornar, averaging 5.4 assists per game.

Match: Zadar - Mornar-Barsko zlatoZadarMornar-Barsko zlato
Join thousands of ABA League fans in our digital community by liking us on Facebook, following us on Twitter or Instagram and subscribing to our YouTube channel.
If you like this and our other articles, make sure to sign up for the ABA League newsletter. You will be notified regarding all important news and updates on the ABA League via e-mail.
Social Media
Tweets by ABA_League