In the 19th round of the ABA League season, Cedevita Olimpija will be hosting Zadar at home in Stožice Arena, Ljubljana. 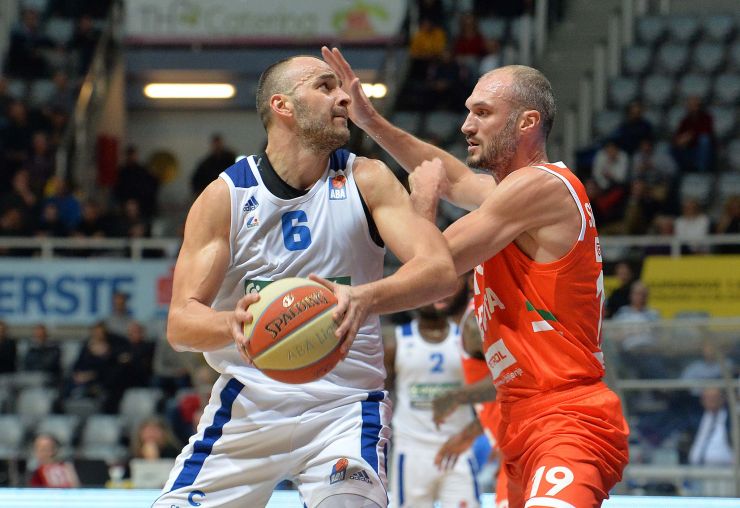 Story of the game: A very important clash is coming up for both sides on Saturday night in Stožice Arena, as Cedevita Olimpija will be taking on Zadar in the 19th round of the ABA League season.

There is no need to especially emphasize what winning would mean for both sides, as Cedevita Olimpija need a pair of points in their battle for the ABA League Playoffs, while on the other side Zadar desperately need to win in order to escape the last place in the standings which means relegation to the ABA League 2.

Besides that, the game will have a special importance for Cedevita Olimpija, which will be also battling for their pride, in order to demonstrate to their fans in Ljubljana, that their 38-point defeat in the first half of the season on the road in Zadar was only a coincidence.

Lately, none of the two teams were shining, as both of them have won only one game in their last five. But, while Zadar are on a 4-game winless streak, Cedevita Olimpija have won their last game.

Match-up in focus: Codi Miller-McIntyre or Bryon Allen? The two excellent guards will be battling one against another in Stožice and it will definitely be a delight to watch their clash. Codi Miller-McIntyre is currently the best scorer and passer of Cedevita Olimpija with 14.8 points and 5.2 assists per game, while Bryon Allen is currently the top scorer and second-best passer of Zadar with 18.9 points and 2.7 assists dished out per game. Who will come out on top this time? Watch the game and find out!

Match: Cedevita Olimpija - ZadarZadarCedevita Olimpija
Join thousands of ABA League fans in our digital community by liking us on Facebook, following us on Twitter or Instagram and subscribing to our YouTube channel.
If you like this and our other articles, make sure to sign up for the ABA League newsletter. You will be notified regarding all important news and updates on the ABA League via e-mail.
Social Media
Tweets by ABA_League