In the 19th round of the ABA League season, FMP will be hosting Koper Primorska at home in FMP Arena, Belgrade. 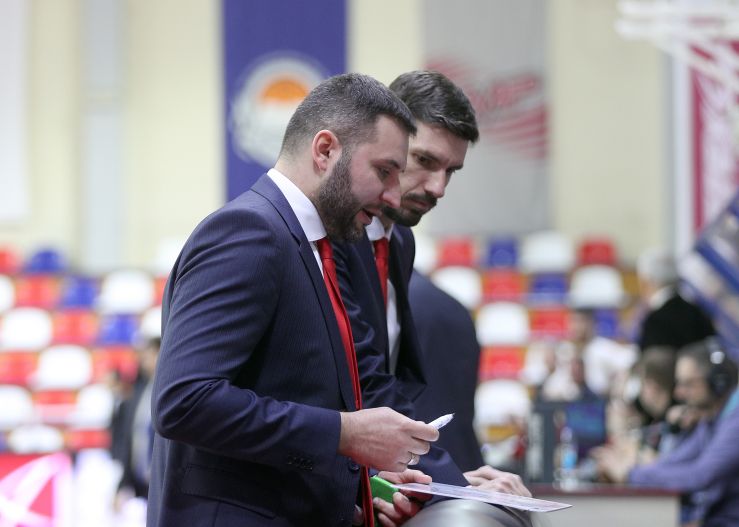 Story of the game: It’s to be or not to be for FMP and Koper Primorska as they will be facing each other in FMP Arena in Belgrade in the clash, that could be a decisive one having in mind the Playoffs runs by the two teams.

Both of them need to win in order to keep their hopes of reaching the Playoffs realistic. While FMP have nine triumphs on their record, Koper Primorska have two more. And Koper Primorska are currently sharing the last place in the Playoffs zone together with their rivals.

When speaking of current shape, the teams are in a completely different situations. While FMP have lost four games in a row, Koper Primorska have won threei in a row.

Will the streaks continue or end in Belgrade?

FMP MeridianMatch: FMP Meridian - Koper PrimorskaKoper Primorska
Join thousands of ABA League fans in our digital community by liking us on Facebook, following us on Twitter or Instagram and subscribing to our YouTube channel.
If you like this and our other articles, make sure to sign up for the ABA League newsletter. You will be notified regarding all important news and updates on the ABA League via e-mail.
Social Media
Tweets by ABA_League