In their opening appearances at the Croatian National Cup, Cibona and Zadar have beaten Šibenka and Sonik Puntamika, respectively and advanced to the Semi-finals. 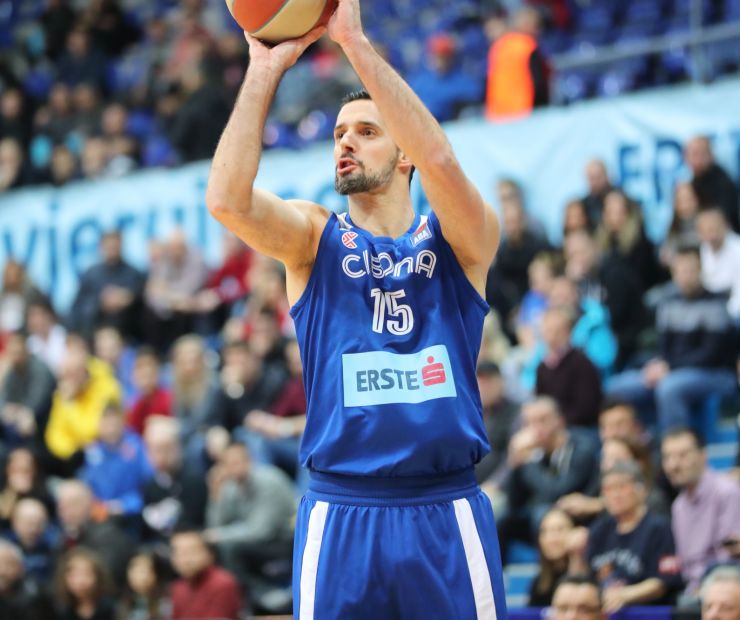 Cibona have had an interesting encounter against Šibenka, where they have confirmed their win only in the last quarter, even though they have been in front for the majority of the game. Cibona had an 8-point lead at the big break and 7-point lead after 3 quarters. In the end, they have celebrated a 106:93 win over the Šibenik squad. Ivan Novačić scored 31 points for Cibona and Josip Bilinovac added 12.

Zadar have prevailed over Sonik Puntamika in the local clash in the Croatian National Cup. After trailing by 4 points after 10 minutes of the game, Zadar bounced back in the second quarter, which they have won 32:18 and they led by 10 at the big break. After 30 minutes they were already up by 18 points and it became clear that Danijel Jusup would take his team to the Semis. In the end, the score was 99:73 in favour of Zadar, for which Martin Junaković scored 19 points, while Dominic Gilbert and Ivan Siriščević added 14 apiece.