Cibona will face Koper Primorska on the road on Sunday evening. 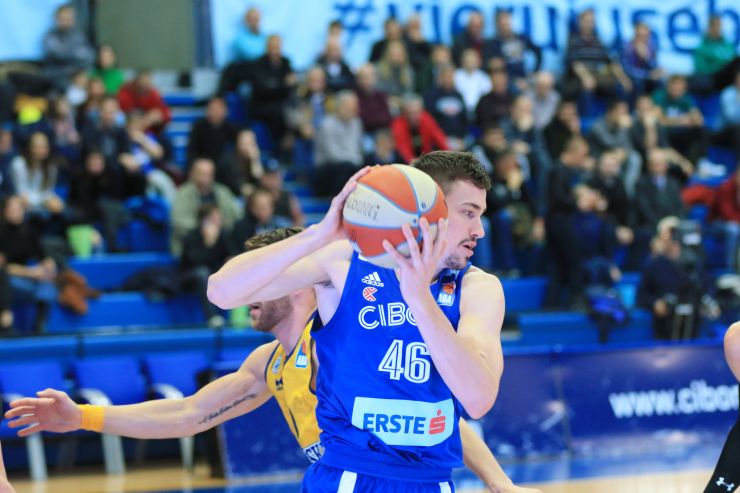 Story of the game: The Sunday’s night match between Koper Primorska and Cibona is quite important for both sides. At one side, Koper Primorska are trying to get back into the Playoffs race and in order to do that they will have to win the upcoming match at home court. On the other side, Cibona are doing their best to escape the relegation zone and it is quite clear how much a win in Koper would mean to the Wolves in their attempt to keep the ABA League status.

In the first part of the season Cibona triumphed against Koper Primorska in Zagreb in one of the most exciting game endings of the season. Back then, Cibona’s center Filip Bundović scored the game-winning 2-pointer at the 4th quarter buzzer.

Who will prevail this time? We are about to find out on Sunday evening around 22:00.

Match-up in focus: Nejc Barić (Koper Primorska) vs. Matic Rebec (Cibona). They are both point guards, they are in excellent form and they’ve been one of the best players of their teams in the 2nd half of the season. It should be a very interesting duel to watch.

Match: Koper Primorska - Cibona
Join thousands of ABA League fans in our digital community by liking us on Facebook, following us on Twitter or Instagram and subscribing to our YouTube channel.
If you like this and our other articles, make sure to sign up for the ABA League newsletter. You will be notified regarding all important news and updates on the ABA League via e-mail.
Social Media
Tweets by ABA_League