Zadar have demonstrated another good home game this season in the ABA League, as they have beaten Koper Primorska at home in Višnjik. 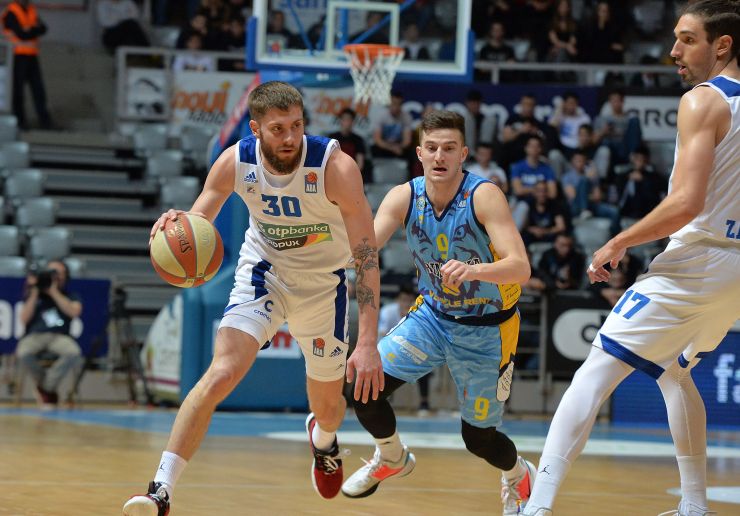 Game recap: Zadar have demonstrated another good home game this season in the ABA League, as they have beaten Koper Primorska at home in Višnjik. Not many have expected this kind of an outcome, as Zadar have been the last-placed ahead of the 21st round and Koper Primorska were still aiming for the Playoffs. However, the hosts were obviously fired up as the game has begun and they achieved a valuable win in their battle to avoid relegation. This is the 6th win of the season for Zadar, which ties them with Krka and Mega Bemax at the bottom of the standings, while Koper Primorska continue their season with 12 wins on their record, one less than the last-placed team in the Playoffs zone.

Key moments: The game was still a close one in the 11th minute, when Zadar were up by 6 points (29:23). However, that’s when Zadar went on a 16:5 run over the next 3 minutes and that put them up by 17 points (45:28). Later in the quarter they have increased their advantage to 21 points and the battle for a pair of points was over.

Man of the match: Muhammed Ahmed was on fire for Zadar this time, as he led his squad to the win with 21 points, 4 rebounds, 3 assists, 2 steals and a valuation of 27. He is our man of the match!

Can’t trick the stats: Zadar have simply been better than Koper Primorska in every single statistical category. They deserved this win.

Click here for more match stats
ZadarKoper Primorska
Join thousands of ABA League fans in our digital community by liking us on Facebook, following us on Twitter or Instagram and subscribing to our YouTube channel.
If you like this and our other articles, make sure to sign up for the ABA League newsletter. You will be notified regarding all important news and updates on the ABA League via e-mail.
Social Media
Tweets by ABA_League