In their first preseason game this summer, Cedevita Olimpija have edged out EuroLeague side Bayern on the road in Munich. 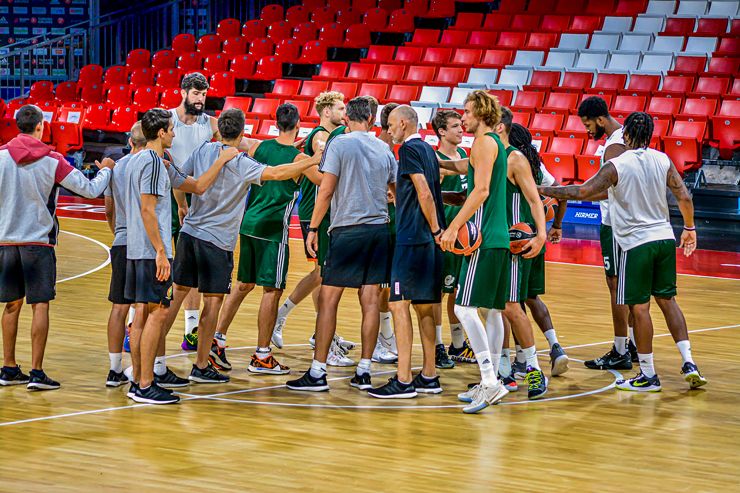 Cedevita Olimpija have every reason to be optimistic after their first preseason test, as they have downed the EuroLeague side Bayern on the road in Munich quite convincingly.

In the game, that has been a close one throughout the majority of the playing time, the squad led by head coach Jurica Golemac from the bench, ended the fourty minutes of the playing time with a victory with the final score of 82:74. The game has been played behind the closed doors, so no statistics is available.