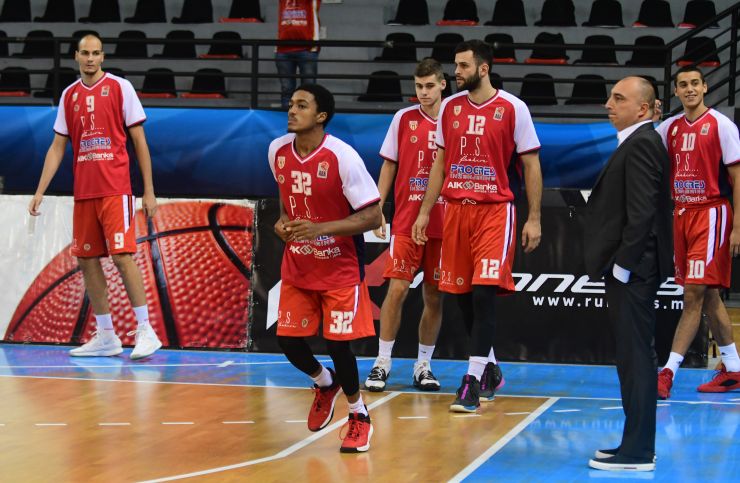 Borac played this game with just 9 players as they were without Dušan Miletić, Đorđe Majstorović, Derryck Thornton and Boško Bumbić. Still, the boys who were in the team for tonight's match have put up an outstanding performance and helped the red & whites grab another win in the preseason.

What is interesting to mention is that 7 out of 9 players of Borac finished this game with double digits. Aleksa Novaković was the top scorer with 17 points, Ivan Gavrilović and Uroš Čarapić made 15 points each, Nenad Nerandžić added 12, Radovan Đoković and Nikola Kočović scored 11 each, while Bryce Jones finished the match with 10 points.