Sunday evening brings us the big game in Belgrade! Crvena zvezda mts will face Mornar in this week’s ABA League match of the round. 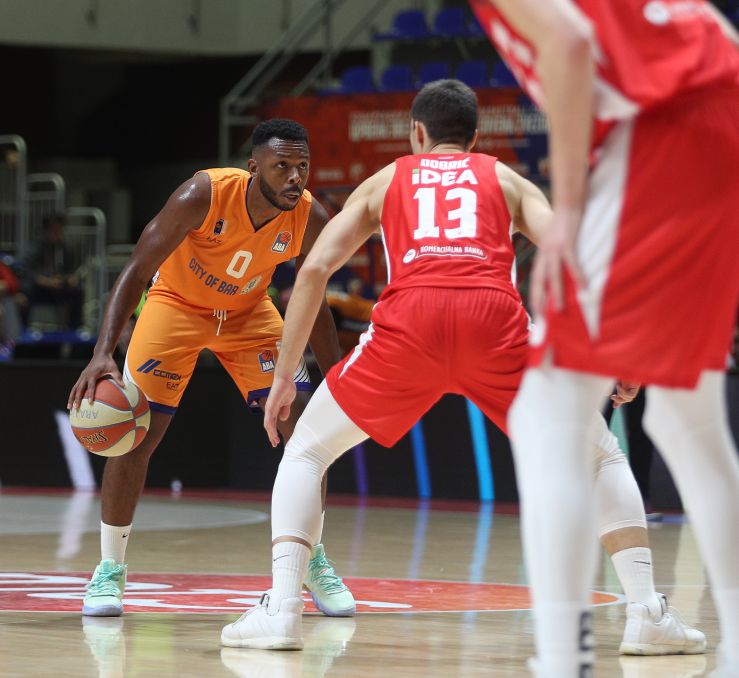 Story of the game: Sunday evening brings us the big game in Belgrade! Crvena zvezda mts will face Mornar in this week’s ABA League match of the round.

First of all, we must write that these two teams have the perfect score after two rounds of the 2020/21 regular season. Crvena zvezda mts have defeated Cibona and Borac on the road, while Mornar have prevailed over Zadar on the road and Cibona at home court. What is also important to mention is that both Crvena zvezda mts and Mornar have put on quite a powerful performance in each of those games and that these two teams have the best point differential in the league at the moment.

Looking at their past duels, Crvena zvezda mts have been pretty dominant against Mornar in Belgrade as the red & whites have won all 6 games against the visitors from Bar at home court. Still, in their last game in the ABA League, Mornar defeated Crvena zvezda mts in Bar in February this year.

Match-up in focus: Jordan Loyd (Crvena zvezda mts) vs. Jacob Pullen (Mornar). We are here talking about two top-class scorers. Loyd and Pullen are currently the top scorers of their teams in the 2020/21 season and therefore all eyes will be pointed on these two players in the upcoming match between Crvena zvezda mts and Mornar.