On the road in Leon Štukelj Sports Hall, Mornar have outgunned Krka in the sixth round of the ABA League season. 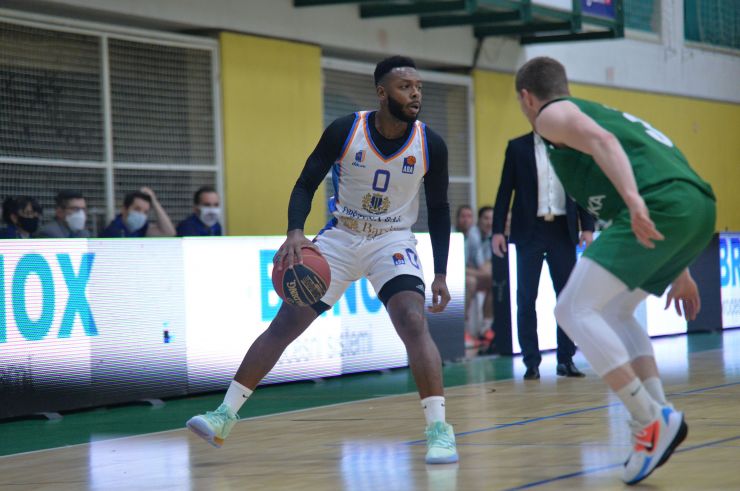 Game recap: On the road in Leon Štukelj Sports Hall, Mornar have outgunned Krka in the sixth round of the ABA League season. Mornar have started the game on fire and have controlled its flow until its very end quite successfully. This is the fourth win of the season for Mornar in their five games so far, while Krka, on the other hand, continue their ABA League season with one triumph on their record after their six games having been played.

Key moments: Already by 9th minute of the game, the visitors have been up by 10 points (11:21). As it turned out later in the game, Krka did not manage to bounce back again after that and turn the game around.

Man of the match: Taylor Smith has led Mornar towards the win in Novo mesto with 22 points, 6 rebounds, 2 blocks, 1 steal and a valuation of 29 on his record. He is our man of the match!

Can’t trick the stats: Mornar have been a dominant force on the glass this time, outrebounding Krka 28:19 and that’s what took them to this road win.

Click here for more match stats
Match: Krka - Mornar
Join thousands of ABA League fans in our digital community by liking us on Facebook, following us on Twitter or Instagram and subscribing to our YouTube channel.
If you like this and our other articles, make sure to sign up for the ABA League newsletter. You will be notified regarding all important news and updates on the ABA League via e-mail.
Social Media
Tweets by ABA_League