In the opening game of the day, Borac are currently facing Spars Realway at the Zlatibor Regular Season Tournament. Follow live play by play on our website. 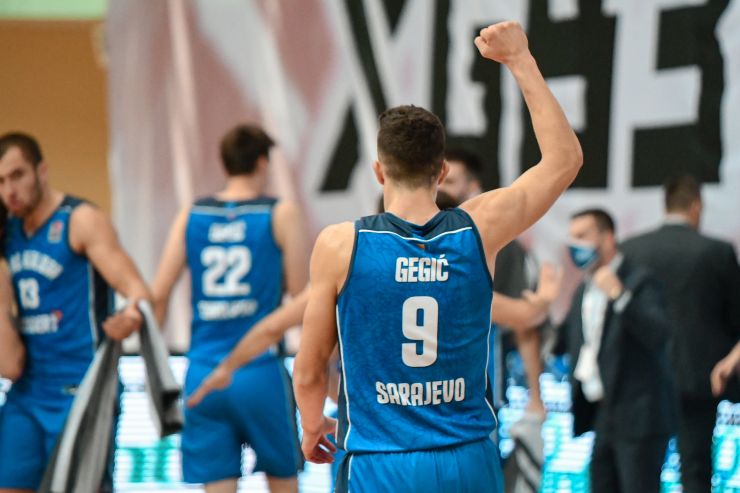 In the opening game of the Tuesday’s ABA League 2 schedule at the Regular Season Tournament in Zlatibor, Spars Realway have outgunned Borac of Banja Luka.

We have been watching the game in which the two sides have been exchanging the lead several times and each of them could have grabbed their first win of the ABA League 2 season in the end.

Finally, the Sarajevo squad have managed to crack the resistance of the ABA League 2 newcomers of Banja Luka after a thrilling finish and celebrate the win with the final score of 88:90.

Relive the thrilling ending of the game, where Amar Gegić brought victory to Spars Realway, after Borac squad did not manage to grab a win with a last-second 3-point shot:

Click here for more match stats
Match: Borac Banja Luka - Spars Ilidža
Join thousands of ABA League fans in our digital community by liking us on Facebook, following us on Twitter or Instagram and subscribing to our YouTube channel.
If you like this and our other articles, make sure to sign up for the ABA League newsletter. You will be notified regarding all important news and updates on the ABA League via e-mail.
Social Media
Tweets by ABA_League