Cedevita Olimpija star player Jaka Blažič is among the top scorers of the 2022 FIBA EuroBasket Qualifiers. 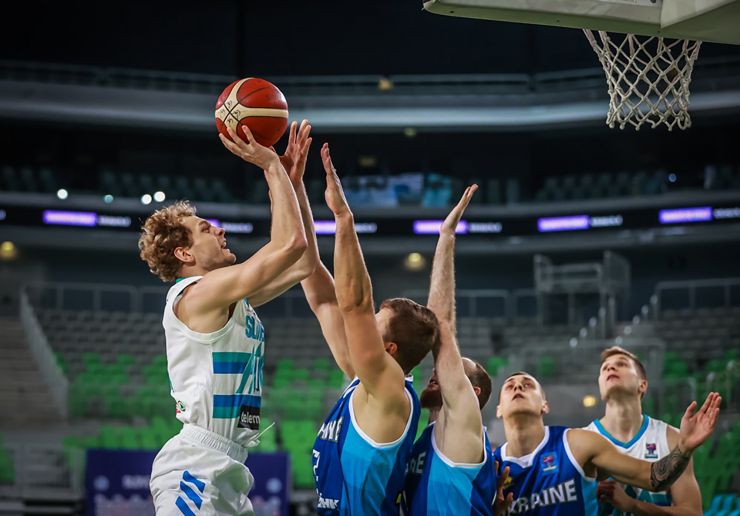 Cedevita Olimpija star player Jaka Blažič is among the top scorers of the 2022 FIBA EuroBasket Qualifiers.

Blažič was the best player of Slovenia during the previous FIBA window in which his national team scored two wins and sealed their place at the 2022 FIBA EuroBasket. He is currently holding the 10th place on the 2022 FIBA EuroBasket Qualifiers Most Points Scored list, while it is interesting to mention that there are also three former ABA League players in the Top 10.

Also, it is worth mentioning that former player of Borac Čačak Aleksa Avramović and former player of Vojvodina Novi Sad Bogić Vujošević are also in the Top 10, yet two of them haven’t played in ABA League so far.