ABA League season goes on and the first two squads to step onto the court will be Cibona and FMP, that will be meeting in Zagreb. 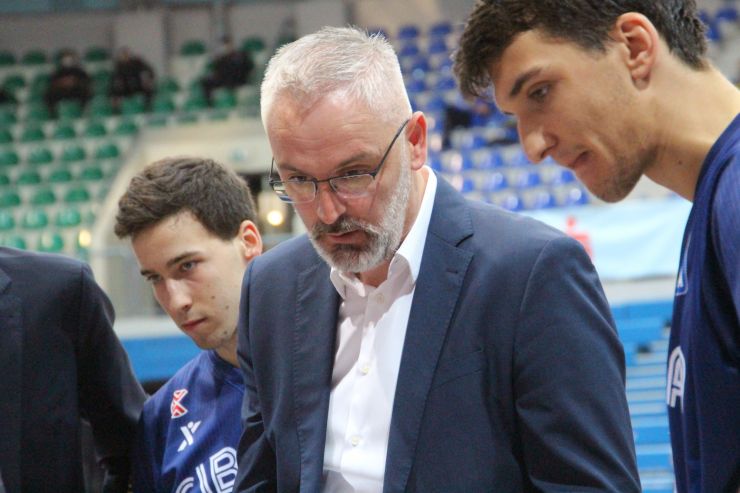 Story of the game: In the opening game of the ABA League Round 9, Cibona will be hosting FMP in a game, that will be of exceptional importance for both sides, as they will be fighting for their third win this season, that would take the winning squad towards the middle of the standings.

However, it’s clear that right now the two squads do not have the same situation, as Cibona have played eight games so far and FMP only 5 due to the Covid-19 pandemic, which has caused them plenty of problems.

Therefore, many are expecting that FMP could grab a new pair of points this time, but it’s worth mentioning that Cibona have the home court advantage and that when playing in Zagreb, Cibona have historically been more successful than FMP in their mutual encounters.

How will it unfold this time?

Match: Cibona - FMP Meridian
Join thousands of ABA League fans in our digital community by liking us on Facebook, following us on Twitter or Instagram and subscribing to our YouTube channel.
If you like this and our other articles, make sure to sign up for the ABA League newsletter. You will be notified regarding all important news and updates on the ABA League via e-mail.
Social Media
Tweets by ABA_League