On Saturday night, Igokea will be hosting Borac at home in Laktaši Sports Hall. Which of the two squads shall prevail? 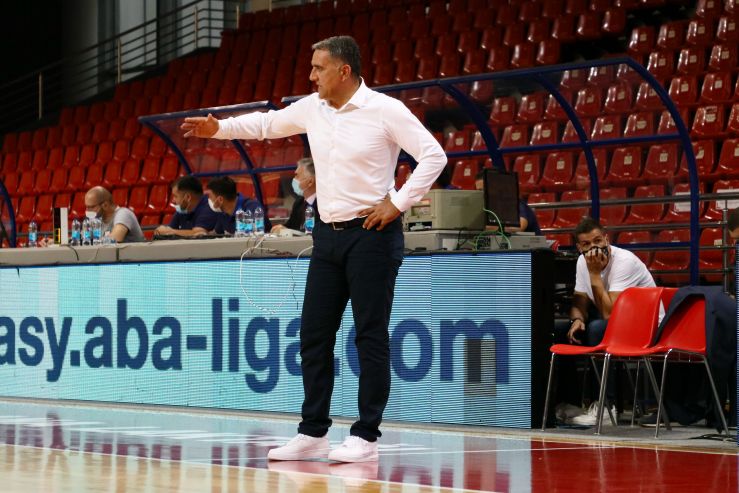 Story of the game: Another festival of basketball is coming to Laktaši, where Igokea are set to host the ABA League newcomers Borac and the home fans are hoping for a new triumph of their favourite squad.

On the other side, Borac are certainly having different plans. In their ABA League debut, they have upset Partizan NIS on the road in Belgrade, but afterwards failed to grab a win in their next six performances. They will do their best to end their negative streak and to improve their chances of escaping the danger zone near the bottom of the ABA League standings.

Will Igokea bounce back after their defeat in Ljubljana and continue chasing their spot in the Playoffs zone, or will Borac be up to their task? Watch the Saturday’s clash and find out.

Match-up in focus: It will be a clash of two American guards that might be the most interesting one this time! Antabia Waller will challenge Bryce Jones and it will be fun to watch and learn which one of them would be the more efficient one this time. At the moment, Waller is leading Igokea in scoring with an average of 11.1 points per game, while Jones is doing the same at the side of Borac, with the average of 13.6 points per game scored on average.

Head to head in the regional league: in total 0:0.

Match: Igokea - Borac
Join thousands of ABA League fans in our digital community by liking us on Facebook, following us on Twitter or Instagram and subscribing to our YouTube channel.
If you like this and our other articles, make sure to sign up for the ABA League newsletter. You will be notified regarding all important news and updates on the ABA League via e-mail.
Social Media
Tweets by ABA_League