On Saturday, all eyes of the basketball lovers from across the region will be set on Topolica Sports Hall in Bar, where Mornar will be hosting Partizan NIS in the derby game of the night. 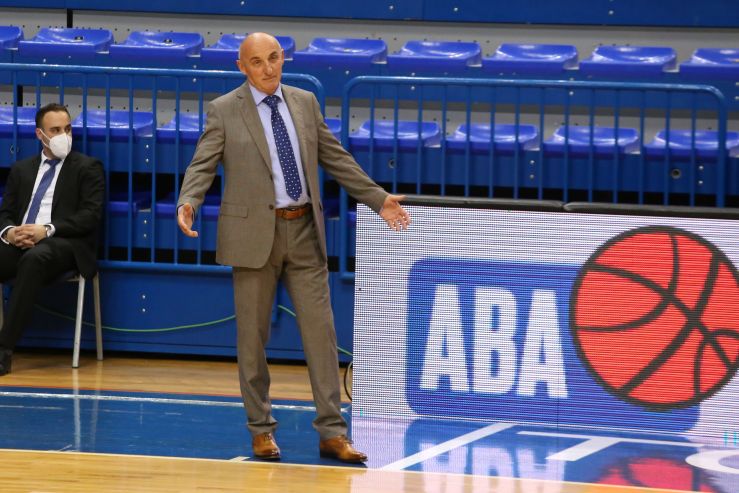 Story of the game: On Saturday, all eyes of the basketball lovers from across the region will be set on Topolica Sports Hall in Bar, where Mornar will be hosting Partizan NIS in the derby game of the night.

It’s always electric in Topolica when these two squads meet and the outcomes of the clashes between the blue & orange and black and white are always uncertain. In four games of the two teams in Bar, each of them have snatched two triumphs.

This time, it seems like Partizan NIS are under more pressure than the Sailors, as they have started their season with a 4:4 record in the opening 8 rounds, while Mornar have been far more convincing – they have won 6 of their 7 games and therefore Partizan NIS are the ones that desperately need to win in order to remain in the Playoffs race, while for Mornar a defeat would not be of crucial importance, while a victory would keep them in the company of the most serious candidates to take the top of the standings in the regular season.

One thing is certain – we’re about to watch a true basketball spectacle in Bar and we can only guess about its outcome! Could it get any better?

Match-up in focus: Experience vs. youth will clash on the point guard position and it will be the match-up between two top scorers of the clashing teams, Jacob Pullen of Mornar (12.7 ppg) and Ognjen Jaramaz of Partizan NIS (15.7 ppg). It might just as well be down to these two leaders of their respective squads to determine which team would prevail this time, as one of them might put into the shade the other one. Who of them can do it?

Match: Mornar-Barsko zlato - Partizan NIS
Join thousands of ABA League fans in our digital community by liking us on Facebook, following us on Twitter or Instagram and subscribing to our YouTube channel.
If you like this and our other articles, make sure to sign up for the ABA League newsletter. You will be notified regarding all important news and updates on the ABA League via e-mail.
Social Media
Tweets by ABA_League